Most founders donâ€™t walk away from their startup after raising $32 million and reaching 1000 clients. But Roger Dickeyâ€™s heart is in consumer tech, and his company Gigster had pivoted to doing outsourced app development for enterprises instead of scrappy entrepreneurs. 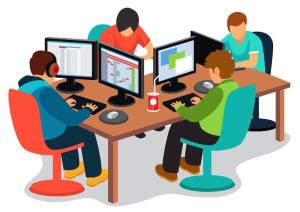 Investors lined up after seeing the success of Dickeyâ€™s last two search labs. In 2007, his Curiosoft lab revamped classic DOS game Drugwars as a Facebook game called Dopewars and sold it to Zynga where it became the wildly popular Mafia Wars. He did it again in 2014, building Gigster out of Liquid Labs and eventually raising $32 million for it in rounds led by Andreessen Horowitz and Redpoint. Dickey had proven he wasnâ€™t just dicking around and his search labs could experiment their way to an A-grade startup.

â€œI loved learning about B2B but over the years I realized my true passions were in consumer and I kinda got the itch to try something newâ€� Dickey tells me. â€œThese things happen in the life-cycle of a company. The person who starts it isnâ€™t always the same person to take it to an IPO. Gigsterâ€™s doing incredibly well. It was just a really vanilla separation in the best interest of all parties.â€� 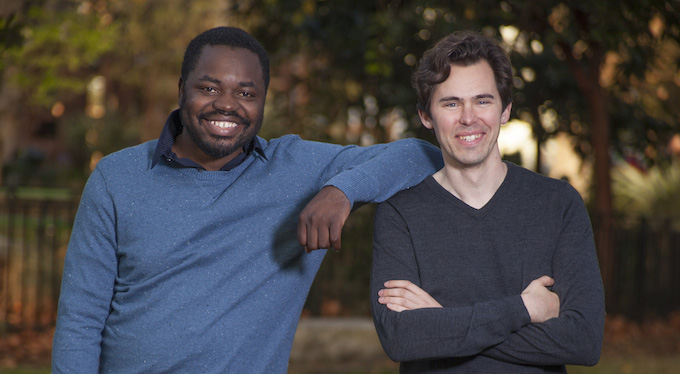 Gigsterâ€™s remaining co-founder and CTO Debo Olaosebikan will stay with the startup, but tells me heâ€™ll be â€œmoving away from a lot of the day-to-day management.â€� Heâ€™ll be in a more public facing role, evangelizing the vision of digital transformation to big clients hoping Gigster can equip them with the apps their customers demand. â€œWe’ve gotten to a really good place on the backs of the founders and to get it to the next level inside of enterprise, having people who’ve done this, lived this, worked in enterprise for a long time makes sense for the company.”

Olaosebikan and Dickey both confirm there was no misconduct or other funny business that triggered the CEOâ€™s departure, and heâ€™ll stay on the Gigster board. Dickey tells me that Gigsterâ€™s business managing teams of freelance product managers, engineers, and designers to handle product development for big clients has grown revenue every quarter. It now has 1200 clients including almost 10% of Fortune 500 companies. Olaosebikan says â€œWe have a great repeatable sales model. We can grow profitably and then we can figure out financing. We’re not in a hurry to raise money.â€�

Since leaving Gigster, Dickey has been meeting with investors and entrepreneurs to noodle on what’s in their “idea shelf” â€” the product and company concepts these techies imagine but are too busy to implement themselves. Meanwhile, heâ€™s seeking a few elite engineers and designers to work through Untitledâ€™s prospects. 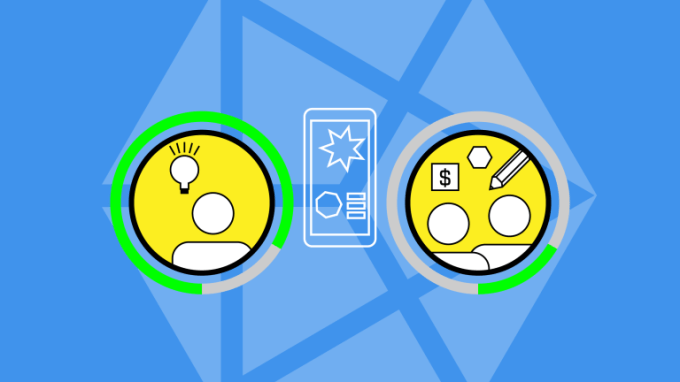 Dickey said he came up with the â€œsearch labsâ€� definition since he and others had found success with the strategy that no one had formalized. The search labs model contrasts with three other ways people typically form startups:

Dickey tells me that after 80 angel investments, going to every recent Y Combinator Demo Day, and talking with key players across the industry, the search lab method was the best way to hone in on his best idea rather than just going on a hunch. Given that approach, he went with “Untitled” so he could save the brandingÂ work for when the right product emerges. Dickey concludes â€œWeâ€™re trying to keep it really barebones. We donâ€™t have an office, donâ€™t have a logo, and weâ€™re not going to make swag. Weâ€™re just going to find the next business as efficiently as possible.â€�