The Russian weapons manufacturer Kalahsnikov, best known for making the AK-47 machine gun, has unveiled a fleet of electric and hybrid cars, buggies and motorcycles this week — including an electric vehicle that the company says will rival Tesla. 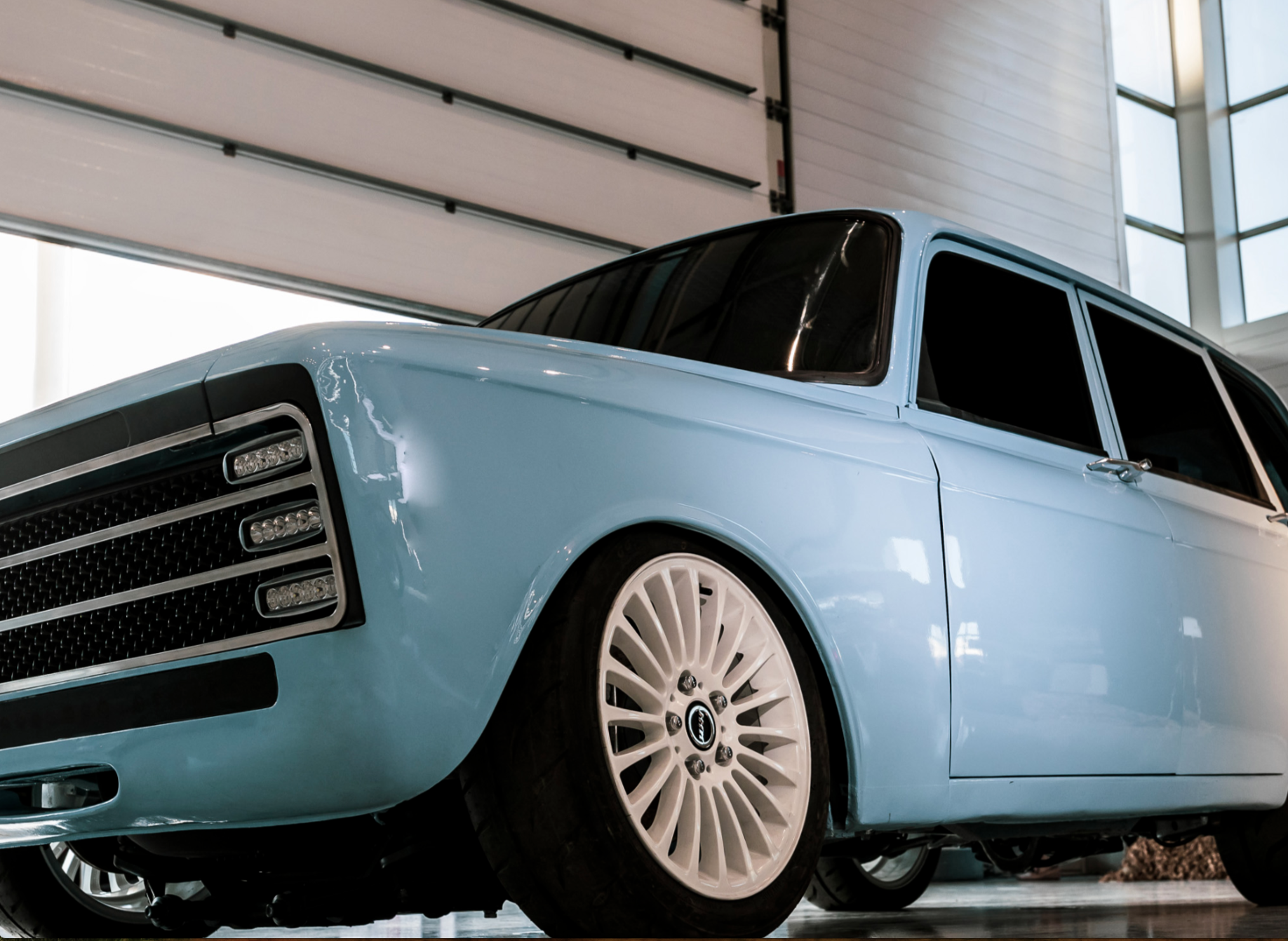 While it’s a noble goal to take competitive aim at the world’s most famous electric vehicle brand, the retro-styled concept car, dubbed the CV-1, bears a closer resemblance to another, more infamous car from the Soviet era… the Trabant.

That’s a vehicle, by the way, whose FahrvergnÃ¼genÂ is best illustrated by the Conan O’Brien’s demonstration below.

The CV-1 is based on the retro-IZH-21252 model known as the “Combi” and is a test bed for Kalashnikov’s electric drive train, which the company said was developed in-house. The Combi has a cruising range of 350 kilometers and can go from 0 to 100 kilometers in roughly 6 seconds, so says the company.

Batteries for the new electric vehicle from Kalashnikov have a capacity of 90 kilowatts per hour.

At the same gun show where the new EV was unveiled, Kalashnikov also showed off a hybrid buggy and an electric motorcycle to complete its hattrick.

The four-seat buggy can purportedly achieve speeds of up to 100 kilometers per hour and has separate electric engines for its front and rear wheels, along with hydraulic shock absorbers. According to Russian news agency RT, the vehicles are a relatively recent addition to the Russian military’s mobility arsenal. 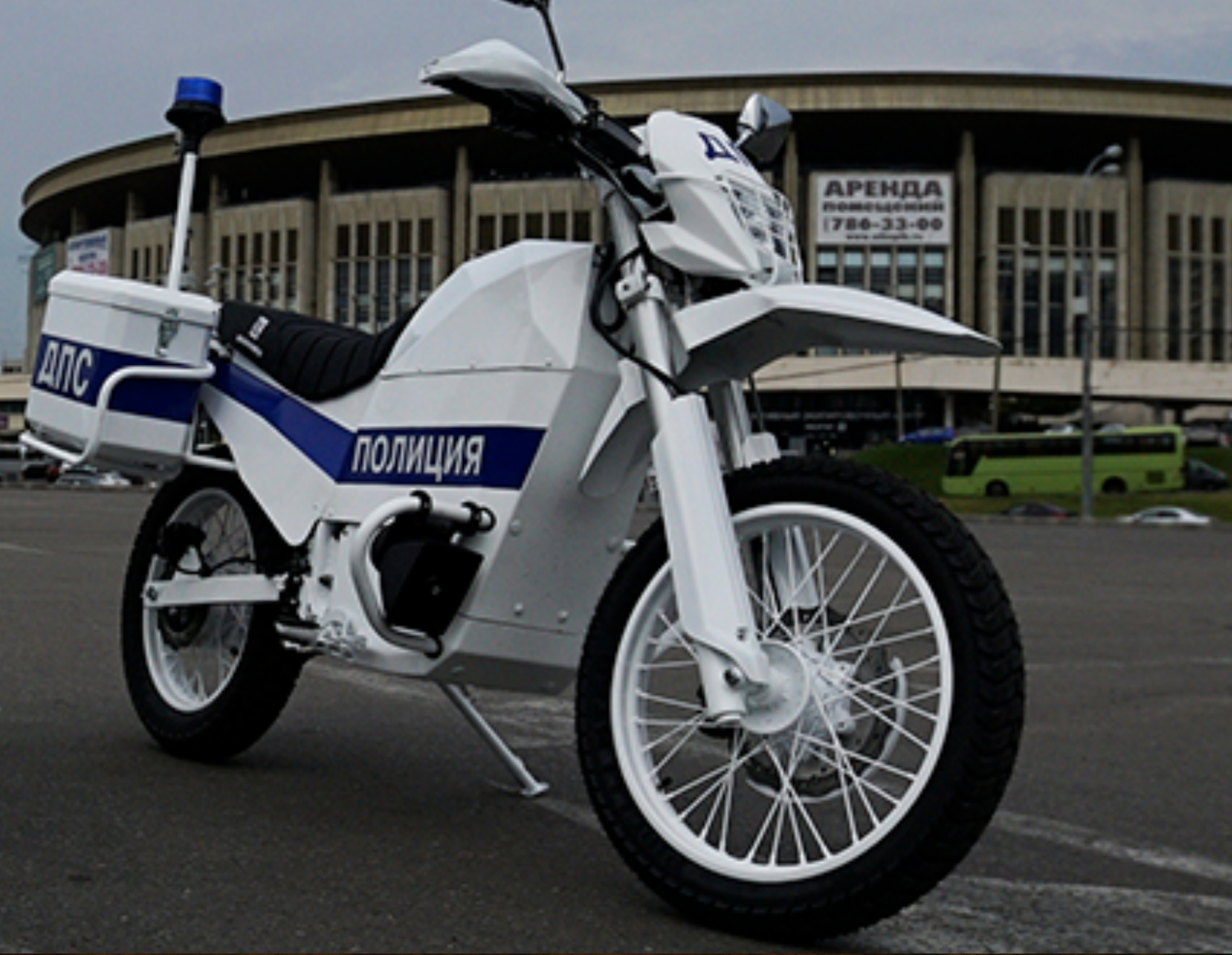 Kalashnikov may have Tesla in its sights, but the car company likely has more to fear from U.S. regulators than it does from a Russian competitor. At this point, the weapons manufacturer might find more of a market for another machine it debuted at the Russian military trade show — its golden, metal-plated killer robotÂ (!!).

Here’s a selection of images below, courtesy of Kalashnikov, of the new electric vehicle.

With assistance from Jon Russell