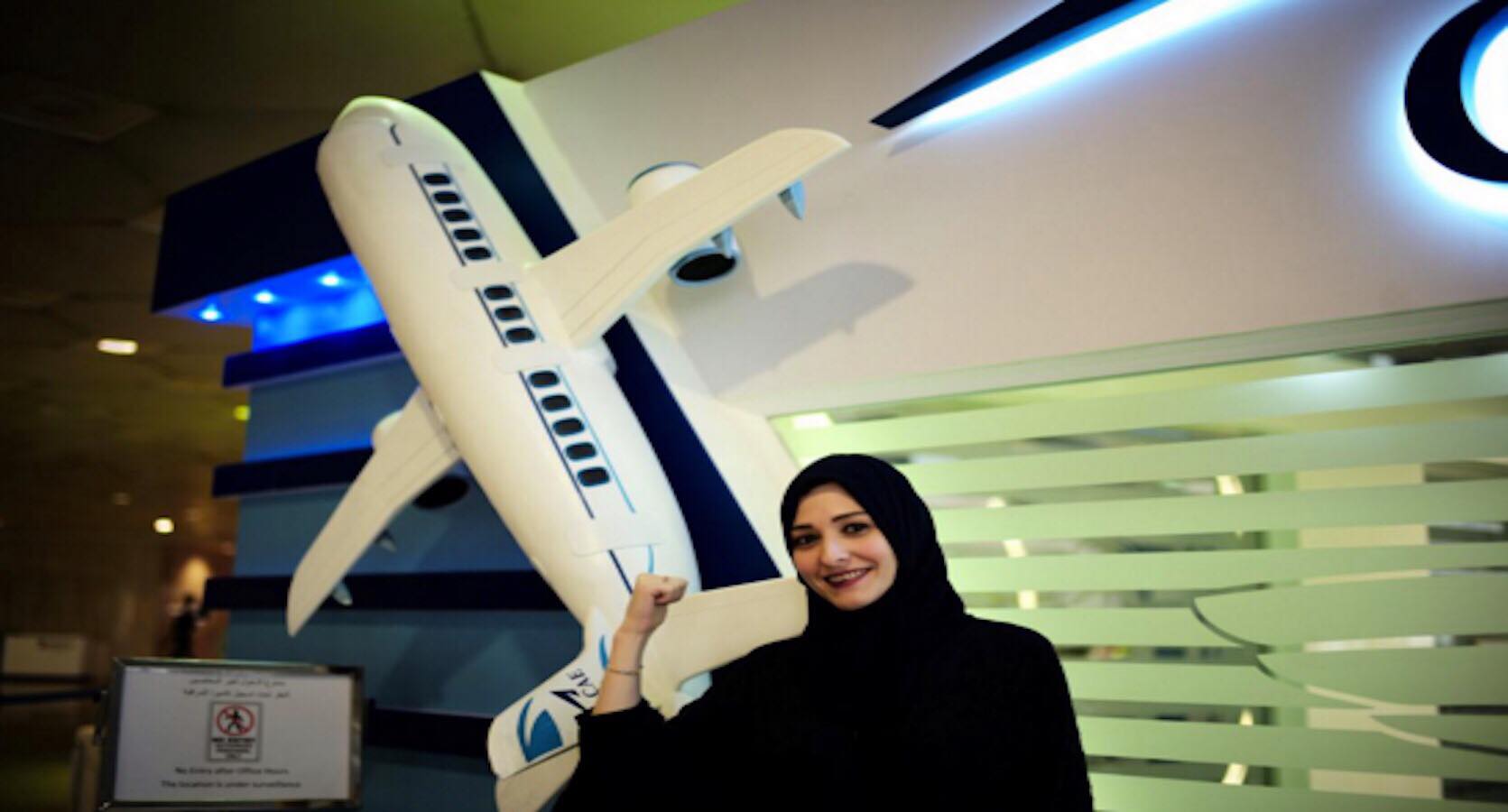 After a long and distressing driving ban, the winds are changing direction in Saudi Arabia as a flight school announced that itâ€™s opening its doors for women, reported Reuters on Monday.

Oxford Aviation Academy, the largest flight training network in the world, started to receive hundreds of applications from women waiting to start lessons in September at a new branch in the eastern city of Dammam.

DalalYashar, who aspires to become a civil pilot, expressed the hardships Saudi women used to face.

â€œPeople used to travel abroad (to study aviation), which was difficult for women more than men.â€�

Nevertheless, she revealed her optimism with the current reforms, as she notes â€œwe are no longer living in the era were women were allowed (to work) in limited arenas. All avenues are now opened for women. If you have the appetite, you have the ability.â€�

Part of a $300 million project, the academy provides three years of academic and practical training and includes a school for aircraft maintenance and an international center for flight simulators at the airport.

Last month, the driving ban was lifted as a manifestation of the rapid reforms that was being pushed by Crown Prince Mohammed bin Salman.

However, while many Saudi citizens met these reforms with enthusiasm, other prominent activists were arrested during a large-scale crackdown in May, which sparked questions on the stability of the government in the coming years.