Scooter startup Bird tried to silence a journalist. It did not go well.

Anyone who knows Doctorow knows his popular tech and culture blog, Boing Boing, and anyone who reads Boing Boing knows Doctorow and his cohort of bloggers. The part-blogger, part special advisor at the online rights group Electronic Frontier Foundation has written for years on topics of technology, hacking, security research, online digital rights and censorship and its intersection with free speech and expression.

Yet, this week it looked like his own free speech and expression could have been under threat.

Doctorow revealed in a blog post on Friday that scooter startup Bird sent him a legal threat, accusing him of copyright infringement and that his blog post encourages “illegal conduct.”

In its letter to Doctorow, Bird demanded that he “immediately take[s] down this offensive blog.”

Doctorow declined, published the legal threat and fired back with a rebuttal letter from the EFF accusing the scooter startup of making “baseless legal threats” in an attempt to “suppress coverage that it dislikes.”

The whole debacle started after Doctorow wrote about how Bird’s many abandoned scooters can be easily converted into a “personal scooter” by swapping out its innards with a plug-and-play converter kit. Citing an initial write-up by Hackaday, these scooters can have “all recovery and payment components permanently disabled” using the converter kit, available for purchase from China on eBay for about $30.

In fact, Doctorow’s blog post was only two paragraphs long and, though didn’t link to the eBay listing directly, did cite the hacker who wrote about it in the first place â€” bringing interesting things to the masses in bite-size form in true Boing Boing fashion.

Bird didn’t like this much, and senior counsel Linda Kwak sent the letter â€” which the EFF published today â€” claiming that Doctorow’s blog post was “promoting the sale/use of an illegal product that is solely designed to circumvent the copyright protections of Bird’s proprietary technology, as described in greater detail below, as well as promoting illegal activity in general by encouraging the vandalism and misappropriation of Bird property.” The letter also falsely stated that Doctorow’s blog post “provides links to a website where such Infringing Product may be purchased,” given that the post at no point links to the purchasable eBay converter kit.

EFF senior attorney Kit Walsh fired back. “Our client has no obligation to, and will not, comply with your request to remove the article,” she wrote. “Bird may not be pleased that the technology exists to modify the scooters that it deploys, but it should not make baseless legal threats to silence reporting on that technology.”

The three-page rebuttal says Bird used incorrectly cited legal statutes to substantiate its demands for Boing Boing to pull down the blog post. The letter added that unplugging and discarding a motherboard containing unwanted code within the scooter isn’t an act of circumventing as it doesn’t bypass or modify Bird’s code â€” which copyright law says is illegal.

As Doctorow himself put it in his blog post Friday: “If motherboard swaps were circumvention, then selling someone a screwdriver could be an offense punishable by a five year prison sentence and a $500,000 fine.”

In an email to TechCrunch, Doctorow said that legal threats “are no fun.” 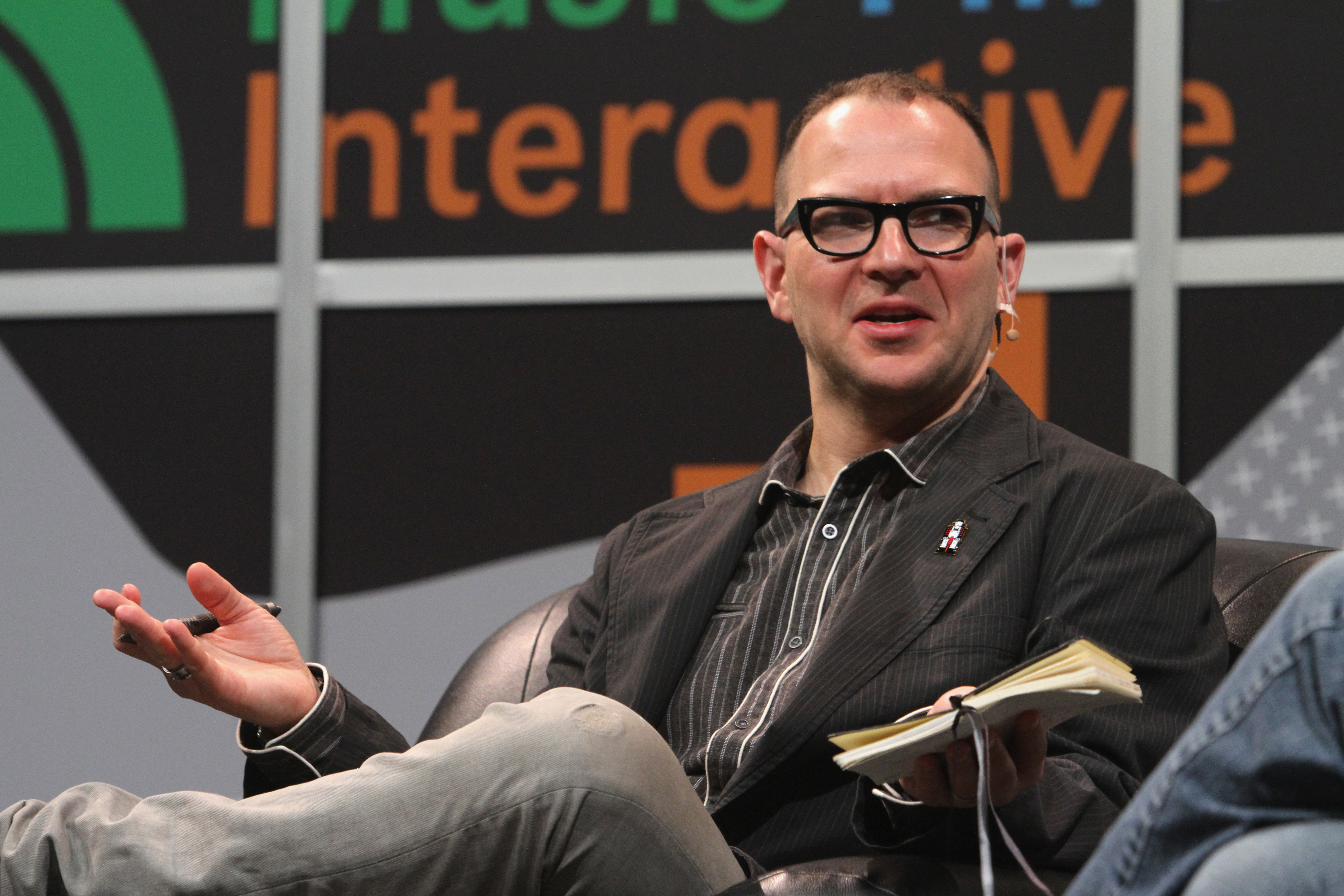 “We’re a small, shoestring operation, and even though this particular threat is one that we have very deep expertise on, it’s still chilling when a company with millions in the bank sends a threat â€” even a bogus one like this â€” to you,” he said.

The EFF’s response also said that Doctorow’s freedom of speech “does not in fact impinge on any of Birdâ€™s rights,” adding that Bird should not send takedown notices to journalists using “meritless legal claims,” the letter said.

“So, in a sense, it doesn’t matter whether Bird is right or wrong when it claims that it’s illegal to convert a Bird scooter to a personal scooter,” said Walsh in a separate blog post. “Either way, Boing Boing was free to report on it,” she added.

What’s bizarre is why Bird targeted Doctorow and, apparently, nobody else â€” so far.

TechCrunch reached out to several people who wrote about and were involved with blog posts and write-ups about the Bird converter kit. Of those who responded, all said they had not received a legal demand from Bird.

We asked Bird why it sent the letter, and if this was a one-off letter or if Bird had sent similar legal demands to others. When reached, a Bird spokesperson did not comment on the record.

Two hours after we published this story, Bird spokesperson Rebecca Hahn said the company supports freedom of speech, adding: “In the quest for curbing illegal activities related to our vehicles, our legal team overstretched and sent a takedown request related to the issue to a member of the media. This was our mistake and we apologize to Cory Doctorow.”

All too often, companies send legal threats and demands to try to silence work or findings that they find critical, often using misinterpreted, incorrect or vague legal statutes to get things pulled from the internet. Some companies have been more successful than others, despite an increase in awareness and bug bounties, and a general willingness to fix security issues before they inevitably become public.

That effort resulted in several companies â€” notably DropboxÂ and TeslaÂ â€” to double down on their protection of security researchers by changing their vulnerability disclosure rules to promise that the companies will not seek to prosecute hackers acting in good-faith.

But some companies have bucked that trend and have taken a more hostile, aggressive â€” and regressive â€” approach to security researchers and reporters.

“Bird Scooters and other dockless transport are hugely controversial right now, thanks in large part to a ‘move-fast, break-things’ approach to regulation, and it’s not surprising that they would want to control the debate,” said Doctorow.

“But to my mind, this kind of bullying speaks volumes about the overall character of the company,” he said.

Here’s what to expect in cybersecurity in 2019