Self-driving car startup Zoox has selected its new CEO following the unexpectedÂ firing of co-founder and former CEO Tim Kentley-Klay in August. According to Zoox co-founder and CTO Jesse Levinson, he and the board of directors believed “that to take the company through the next stage and to scale the company, we thought finding someone with executive and operational experience would be helpful to the company,” he told TechCrunch.

That’s where, Aicha Evans (pictured above) comes in. Evans is Intel’s now-former chief strategy officer, and will join Zoox as CEO and member of the board of directors on February 26.

“Iâ€™m thrilled to join Zoox and challenge the status quo with an autonomous mobility system built from the ground up,â€� Evans said in a press release. â€œMobility is approaching a major inflection point, and Zoox has set itself apart from entrenched players as the only company creating a solution purpose-built to meet the needs of a fully autonomous future. I look forward to helping the companyâ€™s exceptionally talented team continue to grow as we unlock more technical and commercial milestones.”

Evans spent 12 years at Intel, where she was responsible for leading the company’s transition from a PC-centric business to a data-centric one. She also served as aÂ general manager in the communication and devices group.

Finding someone with creativity and leadership to guide Zoox through its next stage, Levinson said, was a challenging and complex task. That’s why the company was excited when they found Evans, who has experience running a 7,000-person engineering team. 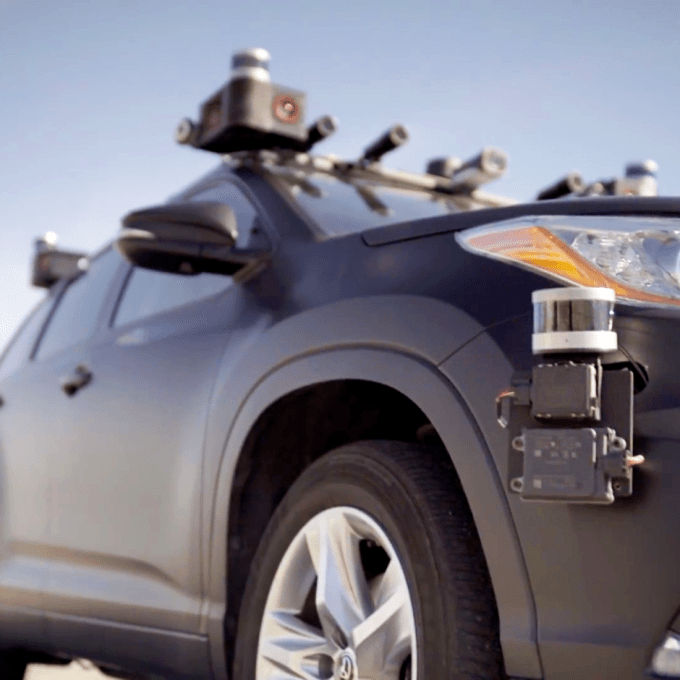 Last month, theÂ California Public Utilities Commission grantedÂ Zoox a permit to participate in the stateâ€™sÂ Autonomous Vehicle Passenger Service pilot. During the testing period,Â ZooxÂ must have a safety driver behind the wheel and will not be allowed to charge passengers for rides. And, as part of the program, Zoox must provide data and reports to the CPUC regarding any incidents, number of passenger miles traveled and passenger safety protocols.

“We haven’t publicly announced a passenger service yet, but it does allow us in the development phase to give rides to non-Zoox employees,” Levinson said. “We’ve been wanting to do that for some time now, so I’m really proud of our regulatory team for working with the CPUC.”

Zooxâ€™s long-term plan is to publicly deploy autonomous vehicles by 2020 in the form of its own ride-hailing service. The cars themselves will be all-electric and fully autonomous.

While Zoox currently has clearance to operate Level 3 vehicles with passengers, it will need additional approval from the CPUC to operate its Level 5 vehicles without a safety driver on board.

To date, Zoox has raised more than $750 million in venture funding.

Zoox CEO and co-founder Tim Kentley-Klay is out