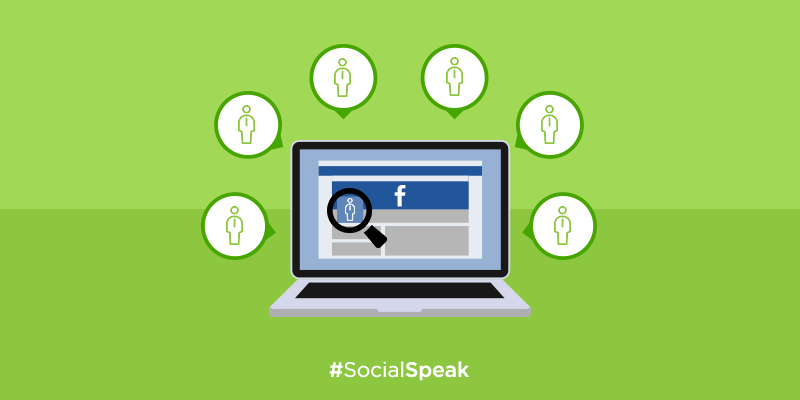 Here is what you need to know about Facebookâ€™s new Mentorship program.

Here is how this mentorship ordeal works: Mentorship pairs two group members for one-on-one support. The feature isnâ€™t open to every group, but groups within parenting, professional and personal developments can qualify and itâ€™s up to the group administrator to add the said features.

The group administrator who is responsible for creating mentor pairs will have to create the program first, using one of the templates that come in the feature, which allows admins to select a type of program including, career advancement, skill development and encouragement.

On Facebook, the two can communicate inside a mentorship program page or within Messenger. Facebook says it included guides within each type of program, including encouraging the pair to check in with each other at least once a week. The program lists several steps and shows progress within that process.

Gabriel Cohen, Product manager of Mentorship stated that â€œMore than 200 million people on Facebook are members of groups they consider meaningful. They use groups to build and foster supportive communities around topics that matter to them. Today, weâ€™re bringing Mentorship to Facebook Groups to make it easier for people who want help achieving their goals to connect with others in their community who have the experience or expertise to helpâ€�.

Now, for those of you who worry about privacy, the feature according to Facebook, is built while considering the privacy and safety of users as the mentorship communication isnâ€™t publicly available or visible to the group administrator and isnâ€™t available for users under 18 and as an added plus, it offers the same reporting and blocking tools that users have on posts.

Over time, Gabriel Cohen said that the idea will be to expand Mentorships to more areas â€” essentially as many as there are Groups on the platform. These could cover not just parenting and soap-making, but fitness, support groups of survivors of violence or other disasters, and more.

Well there you have it!! The latest feature to one of your fav social media networks. If given a chance would you try it?

This is us signing off #SocialSpeak. Catch us next week for more interesting insights, updates and the latest buzz and trends happening the Social Media world.

The post #SocialSpeak: Finding a Mentor is Made Possible with Facebook appeared first on SOCIALEYEZ – Digital Engagement Agency.