Nuvyyo, the makers of the Tablo OTA DVR aimed at cord cutters who want to watch and record live TV, just gave their DVR a big upgrade. At the Consumer Electronics Show in Las Vegas, the company launched a redesigned DVR called the Tablo Quad, a four-tuner DVR that now offers the option for an internal SATA drive instead of only external USB drives. But the more exciting news is Tablo’s new ability to automatically skip the commercials when you play back a recording. There’s not even a button to press – the software does it for you.

The commercial-skipping feature is still in beta, and the company won’t get into its secret sauce too much here. We understand, however, that Tablo is licensing the technology from a partner, as opposed to using something it built itself in-house. 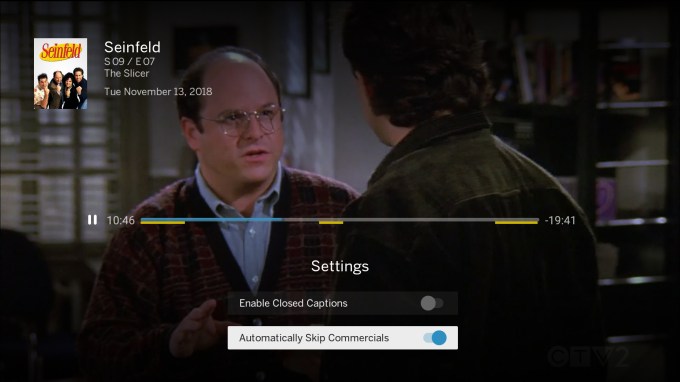 According to the company, it’s not using human labor to mark where shows end and commercials begin. Instead, the tech is described as a “cloud-based hybrid of digital signal processing algorithms and machine learning.”

To work, the shows are uploaded to the cloud, where the commercials are marked on the recording.

It’s able to figure out which portions of a program are commercials because of how they’re filmed – with quick cuts, for example. That’s why it works well on a show like “Big Bang Theory” but doesn’t work too well on your local news.

Still, the feature is notable because it’s automatic – you don’t have to worry with fast-forwarding or even pressing a commercial skip button, as on TiVo. It also works across all timeslots and shows, for the most part – not only those airing during primetime. 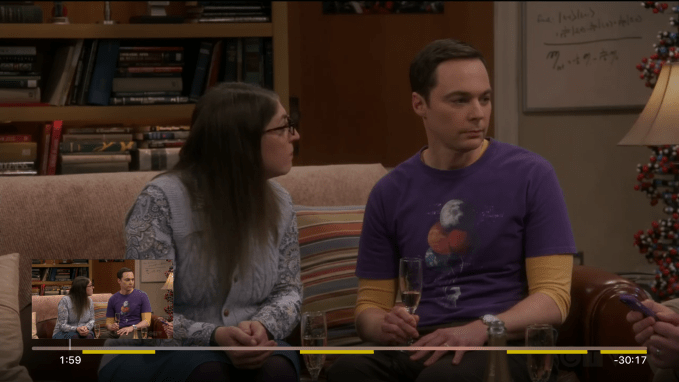 When the commercials are detected, Tablo will skip past them in the Tablo apps for Roku, Fire TV, Android TV and Apple TV, the company says.

However, the feature is only available to Tablo customers who pay for a subscription for their Tablo OTA DVR – including the Quad as well as older devices.

The Tablo Quad, like other Tablo DVRs, offers an option guide data subscription service, which provides the episode and series synopsis, cover art, and metadata for programs airing over the next two weeks. It also includes access to advanced DVR features like one-touch recording and out-of-home streaming through Tablo Connect, as well the new commercial-skipping feature. 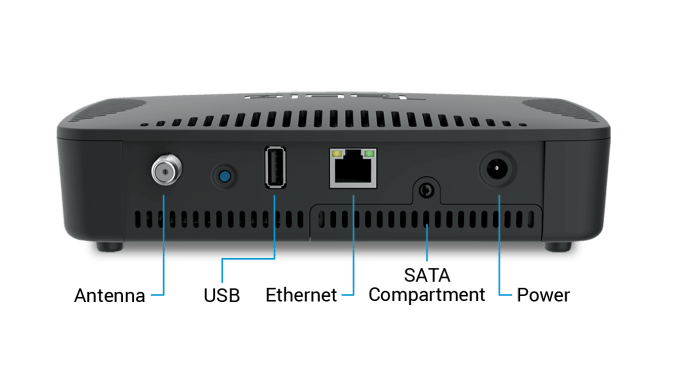 The commercial-skipping open beta will launch in March for any subscription-enabled Tablo OTA DVR.