Antoinette Siu is a reporter for CALmatters.
More posts by this contributor

For four years, Edhuar Arellano has left his house at 7 a.m. on weekdays to drive customers around the Bay Area for Lyft and Uber . Most days, he doesnâ€™t get home to Santa Clara until 11 p.m. On weekends, he delivers pizzas to make ends meet.

Like a lot of drivers plugging in to ride-hailing apps for work, he likes the flexibility the gig economy has offered. But given the choice, Arellano says he wishes he could just become an employee. That would get him paid vacation, benefits, overtime, his own health insurance and perhaps more say over his working conditions.

That quandary is behind a ferocious battle quietly playing out in the state Capitol in the final days of the legislative session, which ends August 31. Lobbyists for ridesharing companies and the California Chamber of Commerce are scrambling to delay until next year (and the next governor’s administration) a far-reaching California Supreme Court decision that could grant Arellanoâ€™s wish â€” and, businesses fear, undermine the entire gig economy.

The April ruling, involving the nationwide delivery company Dynamex Operations West Inc. and its contract drivers, established a new test for enforcement of California wage laws, and made it much harder for companies in California to claim that independent contractors are not actually employees. 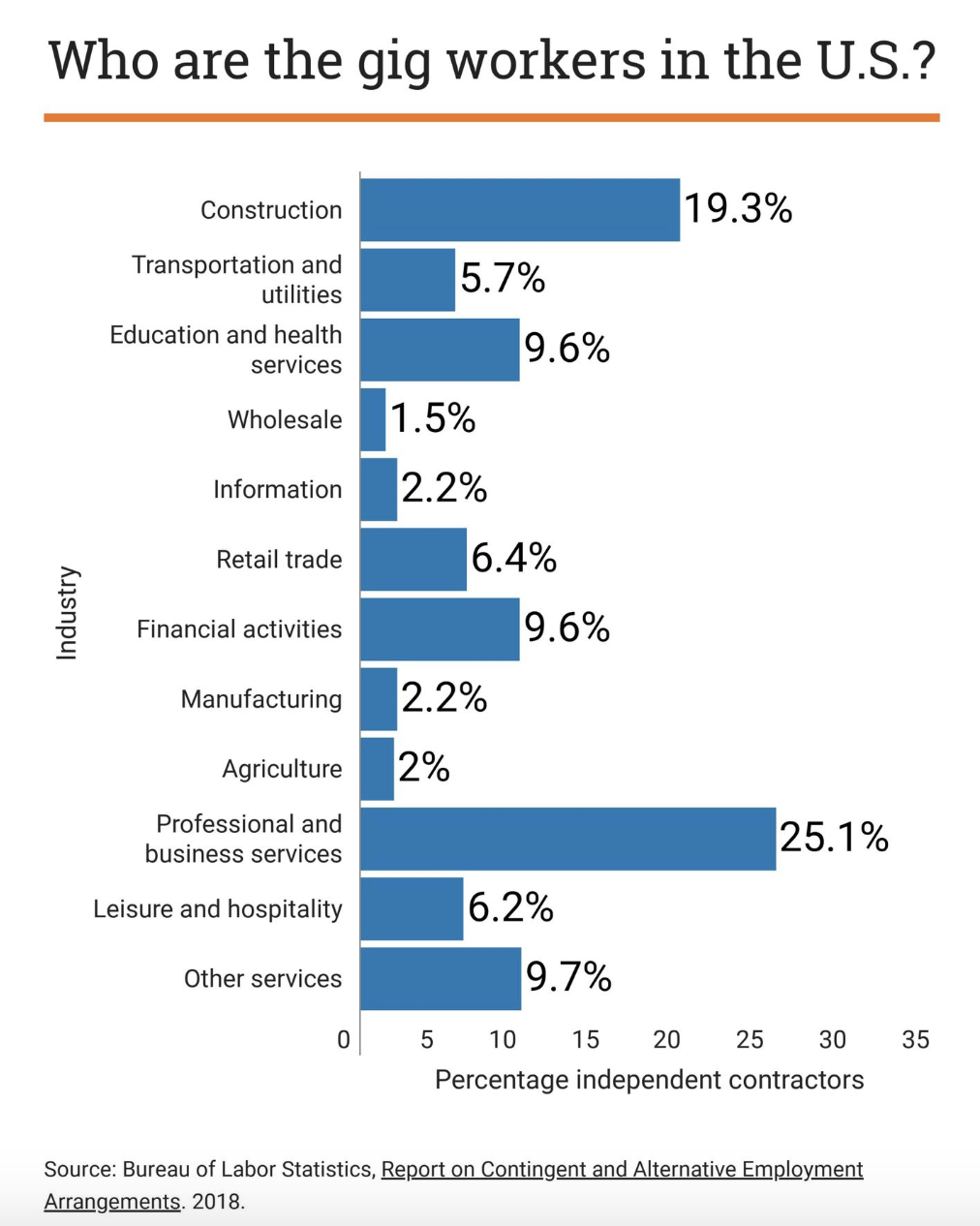 Though the ruling only applies to California, the stateâ€™s labor force is so huge that it has already had national impact. Shortly after the decision, U.S. Senator Bernie Sanders of Vermont introduced a bill to make a version of Californiaâ€™s new rule the federal standard, a move that only added urgency to employers’ calls for state lawmakers to hit the pause button on implementing the ruling.

â€œBusinesses are very concerned. The key is whoâ€™s going to be sued here in the near future,â€� said Allan Zaremberg, president of the California Chamber, which represents 50,000 businesses.

They should be, says labor leader Caitlin Vega, who has been similarly lobbying Capitol Democrats to refrain from meddling and let the Supreme Court decision move forward.

â€œCompanies have made so much money already at the expense of workers,â€� Vega, the legislative director of the California Labor Federation, said Tuesday during a harried break between Capitol meetings. â€œWe really see the Dynamex decision as core to rebuilding the middle class.â€�

State and federal labor laws give employees a wide range of worker protections, from overtime pay and minimum wages to the right to unionize. But those rights donâ€™t extend to independent contractors, whose ranks have grown dramatically in the gig economy.

Apps such as Uber, TaskRabbit and DoorDash, which match customers and services online and in real time, have given workers an unprecedented ability to freelance but they also have blurred traditional employer-employee relationships and, labor advocates say, invited exploitation. 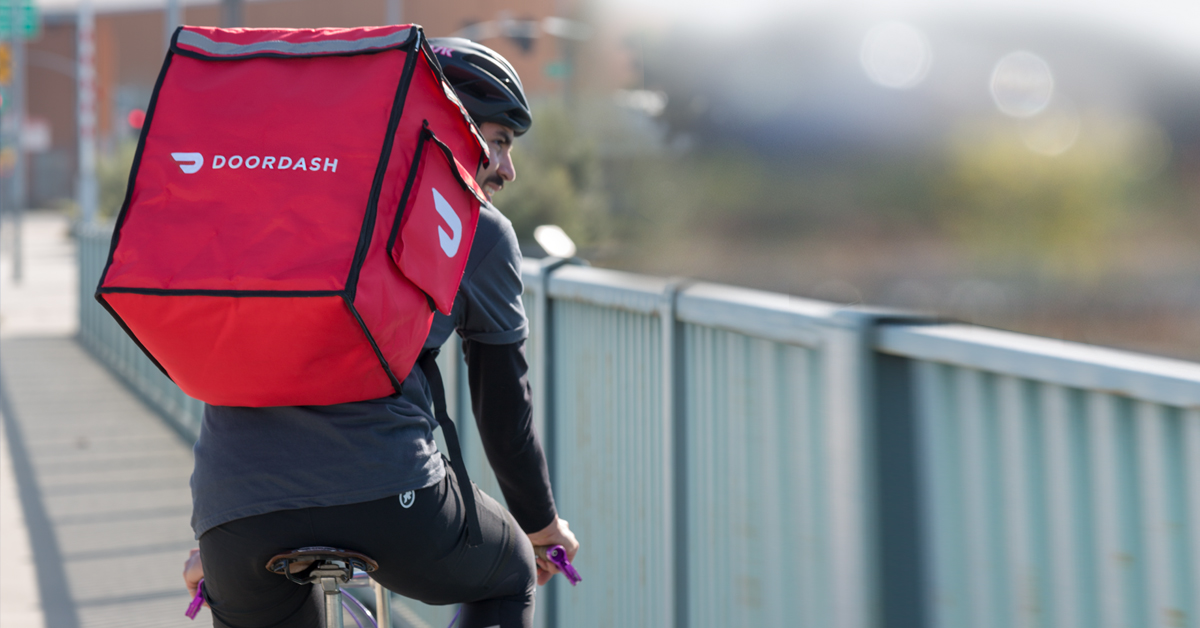 If state lawmakers donâ€™t rewrite the law or stall its implementation for a few months, as businesses want â€” which the Legislature can legally do, though the clock is ticking â€” the Dynamex decision will subject businesses in California to a standard that is tougher than the federal governmentâ€™s or most states’.

Known as the â€œABC test,â€� the standard requires companies to prove that people working for them as independent contractors are:

Thatâ€™s a high bar for the many companies whose bottom lines have depended on large numbers of contractors to deliver a particular service. According to the business lobby, in the months since the Dynamex decision, law firms have received 1,200 demands for arbitration and 17 class action lawsuits.

Last month, business leaders sent a letter to members of Gov. Jerry Brownâ€™s administration, warning that the new test would â€œdecimate businesses,â€� and urging the governor and Legislature to suspend and then limit the courtâ€™s ruling to only workers involved in the Dynamex case. The letter also asked that the decision not apply to other contractors for the next two years.

Not all those contractors are in tech, Chamber head Zaremberg points out. Emergency room doctors and accountants, for example, could also be impacted. Emergency hospitals and trauma centers contract their doctors through medical groups, and doctors generally work at a combination of hospitals and community clinics. 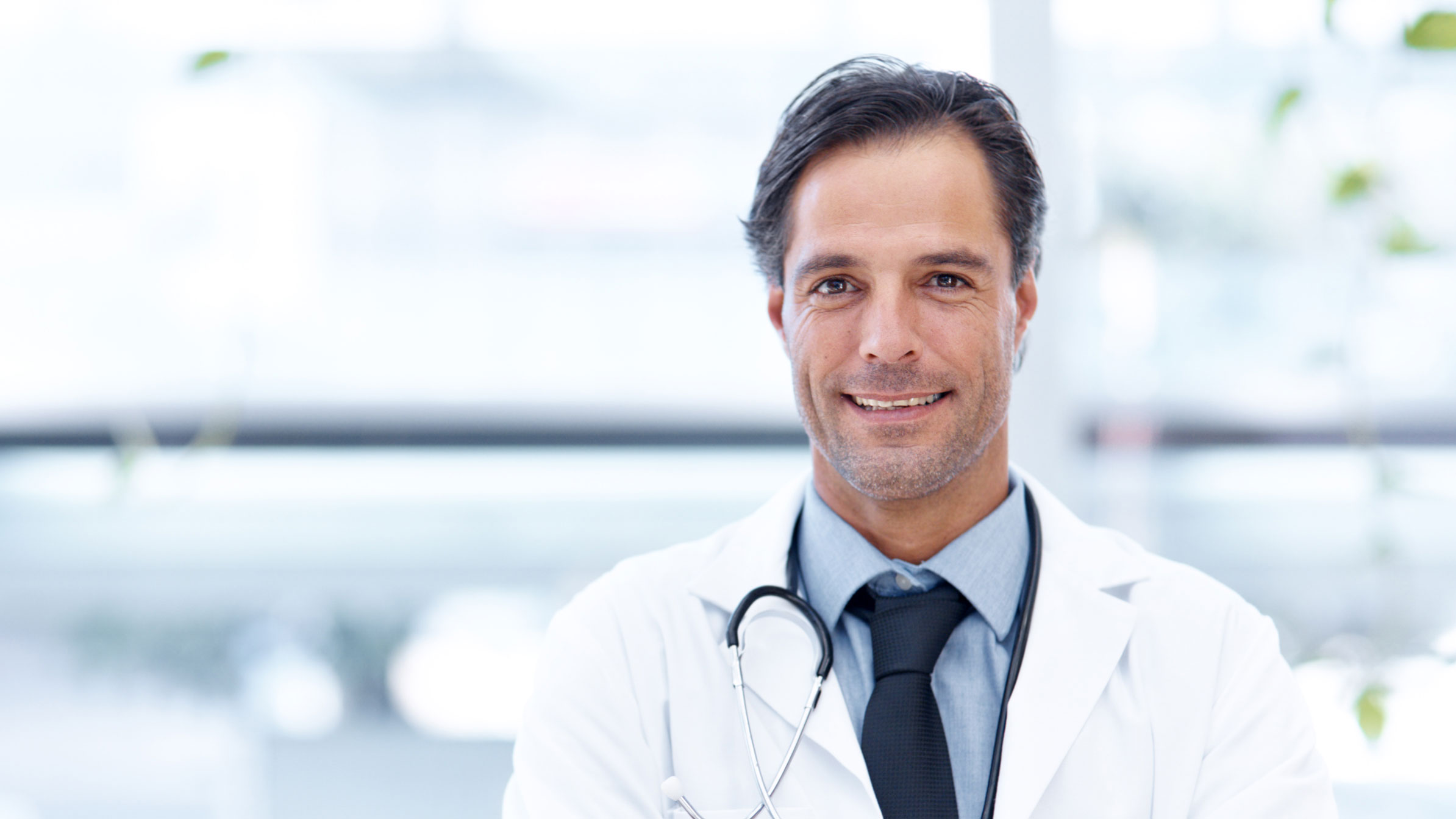 Dr. Aimee Mullen, president of the California chapter of American College of Emergency Physicians, confirms that ER docs are among those uncertain about their contractor status.

â€œA lot of our members use that model. Itâ€™s choice. They like flexibility. They like working at multiple hospitals,â€� Mullen said.

The California Labor Federation’s Vega contends that, disruptive though it may be, the Dynamex ruling is the right one, particularly on worker exploitation. The core group affected tends to be low-income and immigrant workers, she said.

â€œThe Dynamex decision was a victory for working people â€” truck drivers who are cheated out of wages, warehouse workers forced to risk their health and gig economy workers who want to be treated with dignity and respect,â€� Vega wrote in a Sacramento Bee op-ed.

Some workers see room for hybrid solutions. Edward Escobar, a San Francisco ride-hail driver of four years and founder of the Alliance for Independent Workers, a group formed by drivers three years ago, says he has seen a big decrease in how much these companies compensate drivers without a commensurate increase in control over working conditions.

Escobar believes gig companies are trying to have it both ways, and should give their workers either true independence or full employment. His proposal: Let workers choose their own classification, with wage and benefit protection for those who choose to be employees, and more control for contractors over which rides to take and what prices to set.

â€œThese tech titans have been taking advantage of these gray areas,â€� Escobar said.

Assembly Speaker Anthony Rendon, a Paramount Democrat, said earlier this month that while the Legislature is eager to delve into workforce issues, leaders do not have adequate time to act on it before the session ends next week.

â€œThe Dynamexâ€‹ decision strikes at the core of what the future of work looks like in our society,â€� Rendon said in a statement. â€œFrom the decline of union membership to court rulings like the Janus decision, weâ€™ve seen the continual erosion of workersâ€™ rights. If the Legislature is to take action, we must do so thoughtfully with that in mind. That will not happen in the last three weeks of the legislative session.â€�

Nor are the stakes likely to be lowered for workers like Arellano.

â€œIf I donâ€™t work, I have no money,â€� said the Lyft and Uber driver. â€œEverything is so expensive in Santa Clara and the Bay Area.â€�