TonyÂ Blair is theÂ Executive Chairman of the Institute for Global Change and former Prime Minister of Great Britain and Northern Ireland.

The Industrial Revolution dramatically re-ordered the sociology of politics. In the US, the Populist Party in the United States was founded as a force in opposition to capitalism, wary of modernity. In the UK, the profound economic changes reshaped policy: from the Factory and Workers Act through to the liberal reforms of David Lloyd George, which ultimately laid the ground for the welfare state, the consequences were felt for the whole of the next century.

Today, another far-reaching revolution is underway, which is causing similar ripple effects. Populists of both left and right have risen in prominence and are more successful than their American forebearers at the turn of the 19th century, but similarly rejecting of modernisation. And in their search for scapegoats to sustain their success, tech is now firmly in their firing line.

The risk is that it sets back progress in an area that is yet to truly transform public policy. In the UK at least, the government machine looks little different from how it did when Lloyd George announced the Peopleâ€™s Budget in 1909.

The first politicians who master this tech revolution and shape it for the public goodwill determine what the next century will look like. Rapid developments in technologies such as gene-editing and Artificial Intelligence, as well as the quest for potential ground-breaking leaps forward in nuclear fission and quantum computing, will provoke significant changes to our economies, societies and politics.

Yet, today, very few are even asking the right questions, let alone providing answers. This is why I’m focusing on technology as the biggest single topic that policymakers need to engage with. Through my institute, I’m hoping to help curate the best thinking on these critical issues and devise politically actionable policy and strategy to deal with them. This will help put tech, innovation and investment in research and development at the forefront of the progressive programme. And we do so in the belief that tech is â€“ and will continue to be â€“ a generally positive force for society.

This is not to ignore the problems that surfaced as a result of these changes, because there are genuine issues around privacy and public interest. 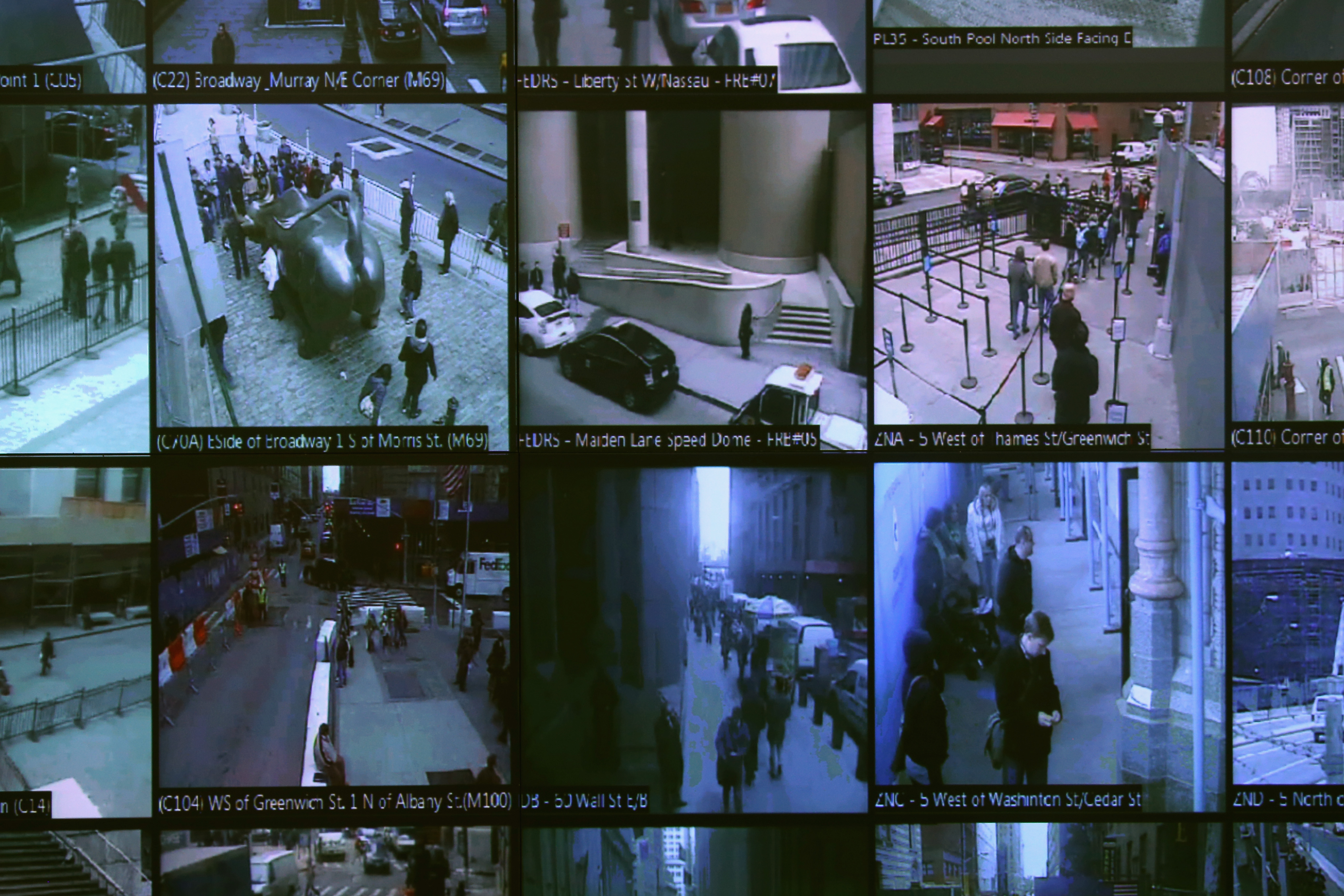 The shifts that have and will occur in the labour market as a result of automation will require far more thinking about governmentsâ€™ role, as those who are likely to bear the brunt of it are those already feeling left behind. Re-training alone will not suffice, and lifelong investment in skills may be required. So too does a Universal Basic Income feel insufficient and a last resort, rather than an active, well-targeted policy solution.

“The first politicians who master this tech revolution and shape it for the public goodwill determine what the next century will look like.”

But pessimism is a poor guide to the future. It ends in conservativism in one form or another, whether that is simple statism, protectionism or nationalism. And so the challenge for those us of who believe in this agenda of harnessing the opportunities, while mitigating its risks is to put this in a way that connects with peopleâ€™s lives. This should be a New Deal or Peopleâ€™s Budget type moment; a seismic change in public policy as we pivot to the future.

At the highest level this is about the role of the state in the 21st century, which needs to move away from ideological debates over size and spend and towards how it is re-ordered to meet the demands of people today. In the US, President Obama made some big strides with the role of the Chief Technology Officer, but it will require a whole rethinking of governmentâ€™s modus operandi, so that it is able to keep up with the pace of change around it. 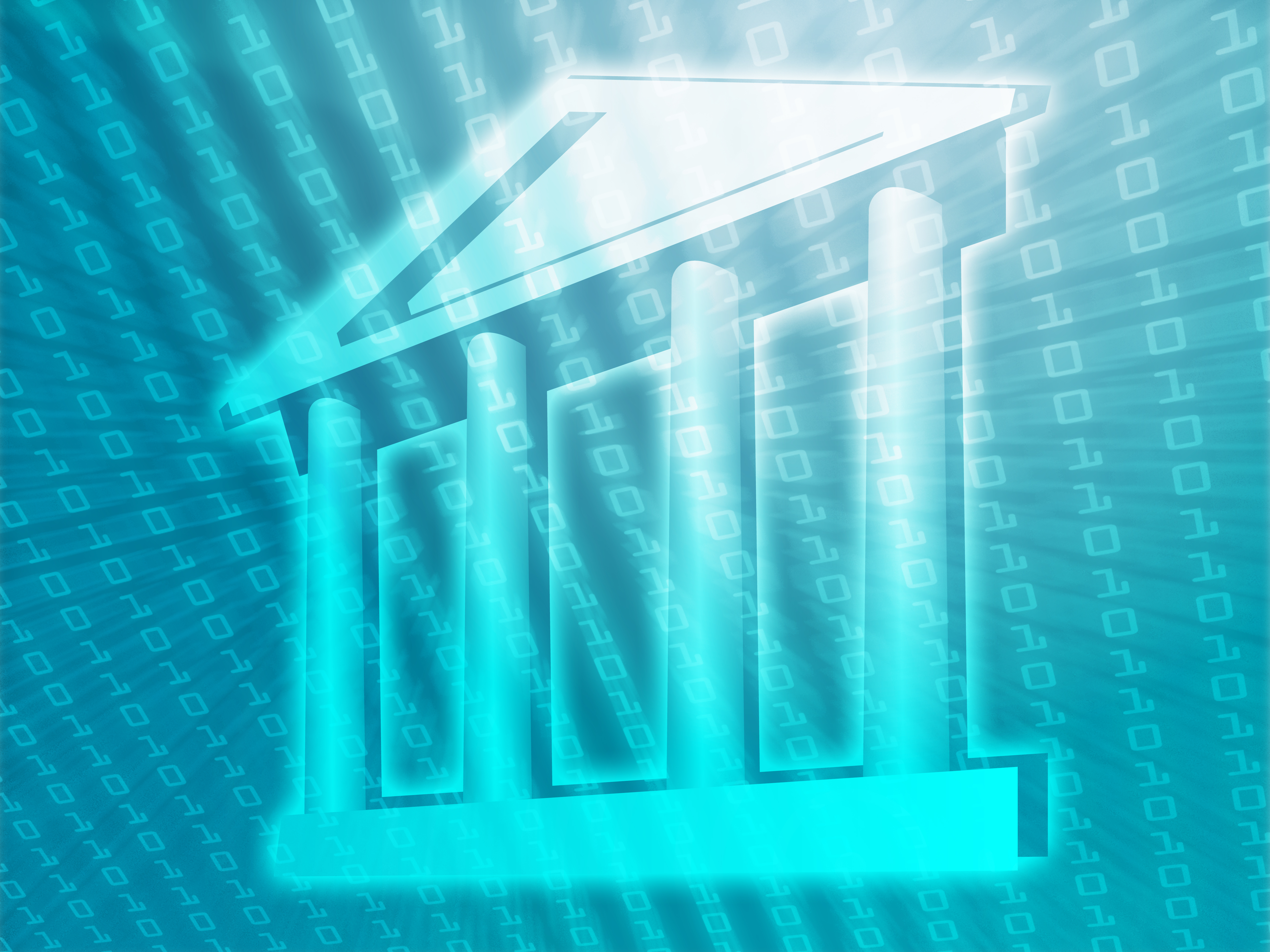 Across all the key policy areas we should be asking: how can tech be used to enable people to live their lives as they choose, increase their quality of life and deliver more opportunities to flourish and succeed?

For example, in education it will include looking at new models of teaching. Online courses have raised the possibility of changing the business of learning, while AI may be able to change the nature of teaching, providing more personalised platforms and free teachers to spend their time more effectively. It could also include new models of funding, such as the Lambda School, which present exciting possibilities for the future.

Similarly with health, the use of technology in diagnostics is well-documented. But it can be transformative in how we deploy our resources, whether that is freeing up more front-line staff to give them more time with patients, or even in how the whole model currently works. As it stands a huge amount of costs go on the last days of life and on the elderly. But far more focus should go on prevention and monitoring, so that people can lead longer lives, have less anxiety about ill health and lower the risks of illnesses becoming far more serious than they need to be. Technology, which can often feel so intangible, can be revolutionary in this regard.

In infrastructure and transport too, there are potentially huge benefits. Whether this is new and more efficient forms of transport or how we design our public space so that it works better for citizens. This will necessitate large projects to better connect communities, but also focus on small and simple solutions to everyday concerns that people have about their day to day lives, such as using sensors to collect data and improve services improve every day standard of living. The Boston Majorâ€™s office has been at the frontier of such thinking, and more thought must go into how we use data to improve tax, welfare, energy and the public good.

Achieving this will better align government with the pace of change that has been happening in society. As it stands, the two are out of sync and unless government catches up, the belief and trust in institutions to be seen to working for people will continue to fall. Populism thrives in this space. But the responsibility is not solely on politicians. It is not enough for those in the tech world to say they donâ€™t get it.

Those working in the sector must help them to understand and support policy development, rather than allow misunderstandings and mistrust to compound. Because in little more than two decades, the digital revolution has dramatically altered the shape of our economies in society. This can continue, but only if companies work alongside governments to truly deliver the change that so many slogans aspire to.

The future of flying Appen acquires Figure Eight for up to $300M, bringing two data annotation companies together