The Shadow State: A History of the Egyptian Intelligence Service 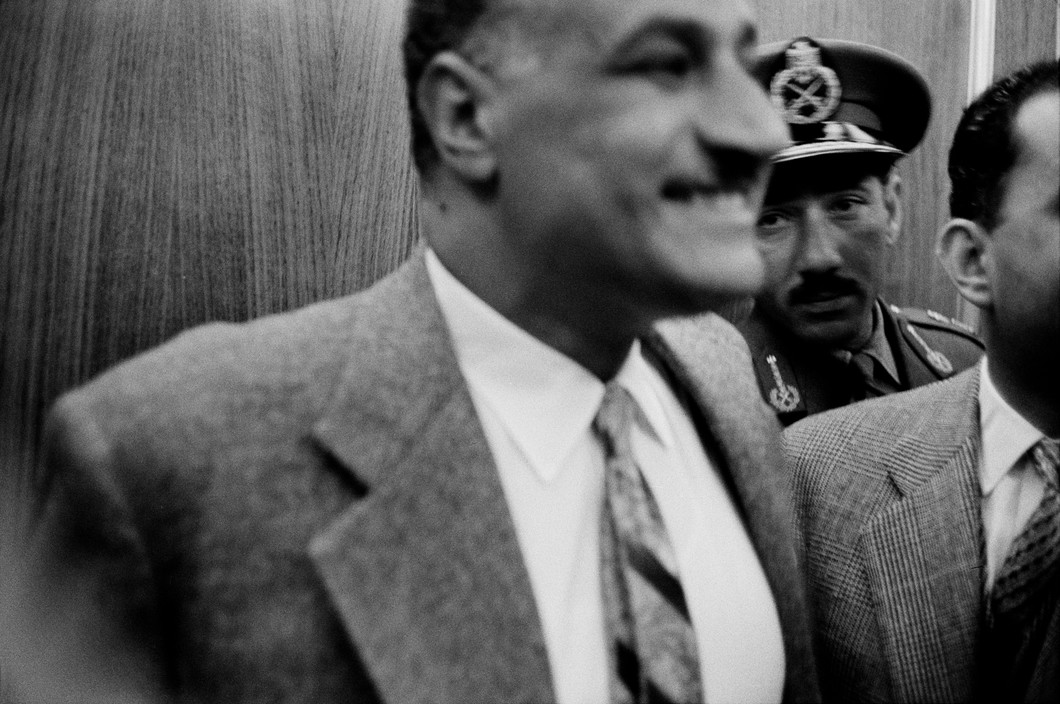 Dressed in a smart black suit, with his styled blond hair and glass of whiskey and cigarette in one hand, Mahmoud Abdel Aziz, famous Egyptian actor, stars in the prominent TV series ‘Rafaat Al Haggan’ – the Egyptian spy who spent 17 years in Israel and is considered a national hero for many Egyptians.

For a population that is often glued to their TV screens at home, this glamorous and Hollywood-like portrayal of the Egyptian General Intelligence Service (GID) – widely known as the ‘mukhabarat’ in Arabic – conceals the double-faced and eerie side of it that even some presidents couldn’t handle.

In 2012, during the rule of the Muslim Brotherhood, Egyptâ€™s GID took a mystifying step when it released a 41-minute long documentary on Egyptian TV highlighting the organizationâ€™s achievements.

â€œThe eye of the Egyptian intelligence does not sleep,â€� the narrator says, â€œbehind the curtains, the men of Egyptâ€™s intelligence services continue to monitor issues, analyze facts, carry out operations and succeed in achievements without us knowingâ€�.

General Sameh Seif Al Yazal, former intelligence officer, told the Associated Press that it was done as a response to critics of the agency and to spread awareness about its importance. Yet, the airing of the film during that particular time also sent an important message: that the roots of the Egyptian mukhabarat still dig deep in the state regardless of who rules.

Known to be the largest and one of the most effective intelligence communities in the Arab world, experts describe the Egyptian agency as a â€œstate within a stateâ€�, as even official actors in the government fail to effectively control it. In a 1967 speech before the National Assembly, at a time when Nasser was regularly anxious and mistrustful of everyone around him, he condemned the rise of the â€˜intelligence stateâ€™ and vowed to dismantle it.

While it is unclear of whether this vow was said in earnest, the death of the president came too soon and the shadow of the mukhabarat continues to cloak Egyptian streets until today.

Primarily, intelligence and security agencies are fundamental for any state to collect information relevant to internal and external security, and even since ancient Egypt, there were examples in hieroglyphs outlining the use of intelligence practices like espionage, as cited in the book â€˜Espionage in the Ancient Worldâ€™ by R.M. Sheldon.

Yet, if not subject to effective control and oversight, this agency could grow to become the stateâ€™s own Frankenstein monster. Its secrecy and expertise in surveillance could serve to undermine the rights of citizens and form a shadow state that could rule even more efficiently than any other institution, and undermine the relationship of trust between the three: the citizens, the policy makers and the security complex. 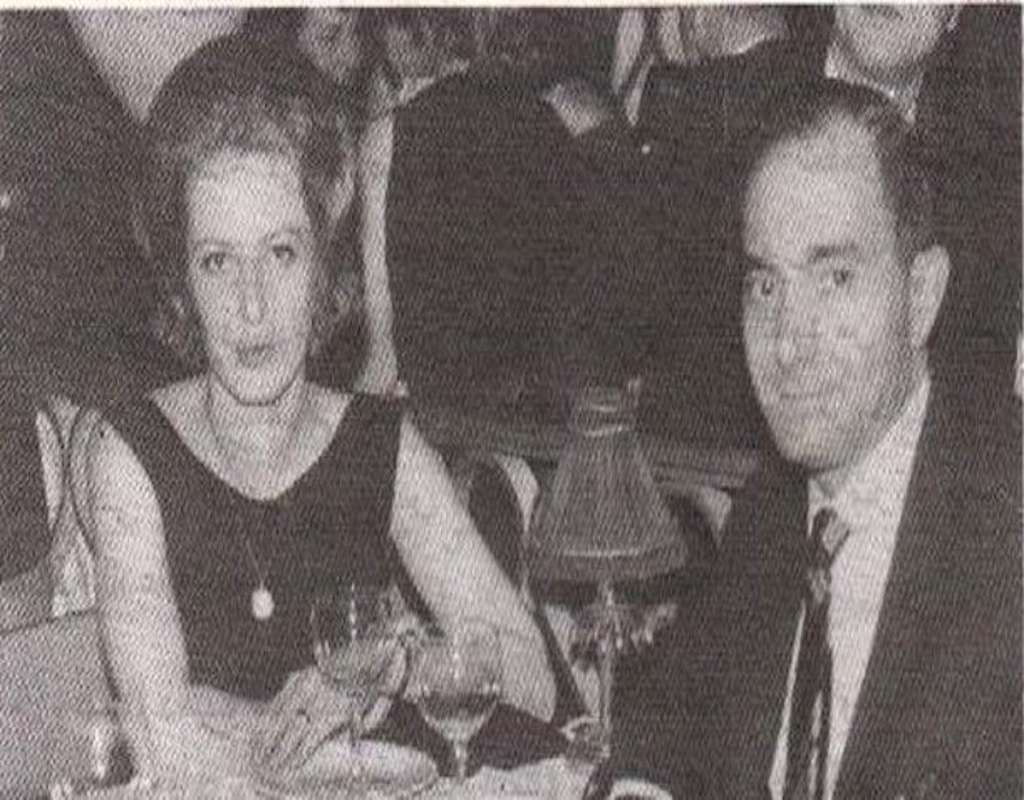 In modern Egypt, the roots of this intelligence community mainly dates back to the colonial period in the 20th century, as intelligence services were considered an effective tool to preserve domestic political order, crush opponents and dominate the lives of colonized societies.

In the book â€˜The A to Z of Middle Eastern Intelligenceâ€™ by Eprahim Kahana and Muhammad Suwaed, it is mentioned how, since the beginning of the First World War, the Middle East became a haven for intelligence activity for the British in order to secure their control in the area, creating spy networks in Egypt, Sudan, Palestine and the Arabian Peninsula. 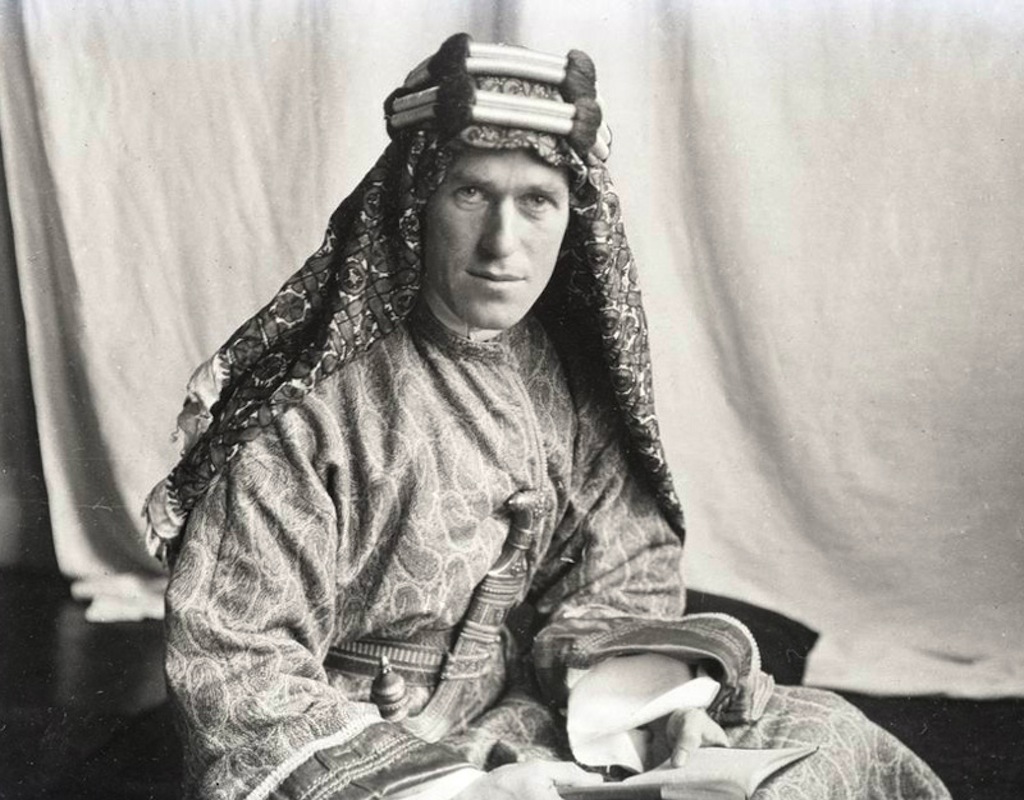 T.E Lawrence, British diplomat, who was sent to Arabia on an intelligence mission and become involved in the Arab revolt.

Important activities included cooperation between the British intelligence and the Jewish agency which eventually contributed in the formation of the state of Israel, as well as financing the rebels in Arabia to start the Great Arab Revolt against the Ottoman Empire; the latter proved to be a great success.

It was also the British who first created the â€˜Central Special Officeâ€™ (CSO) in Egypt, which centralized all police intelligence archives in one building, as cited in Owen Sirrâ€™s book â€˜A History of the Mukhabaratâ€™. The main aim was never about making the CSO accountable to the Egyptian people, but to merely protect the ruling system. It served the interests of mainly two groups in Egypt at the time: the royal family and the British.

Towards the end of the Second World War, the colonial era was starting to wane and newly independent states began to emerge. Nonetheless, the intelligence activity of the colonial period left an important legacy and continued post-independence.

Training of local intelligence agencies by colonial or foreign powers was widely common, as following Egyptâ€™s 1952 revolution, the Central Intelligence Agency (CIA) assisted in creating the modern day Egyptian intelligence apparatus â€“ the General Intelligence Department (GID). However, this training was given on a number of conditions that Egypt would remain loyal to the US, not provide any support for Algeriaâ€™s uprising and never oppose Israel or work with the Soviets. 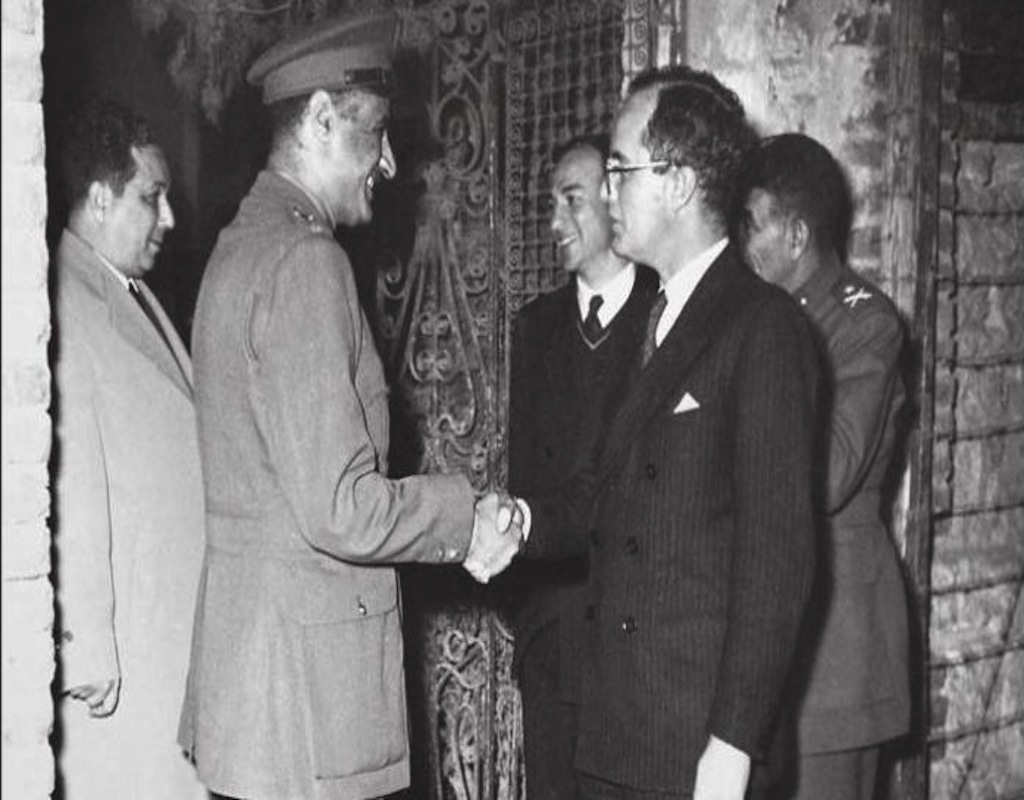 Yet, as Nasserâ€™s power grew, his anti-imperialist ambitions also became greater. He took the GID on a different path and began to aid many Arab and African movements for independence, including Algeriaâ€™s war for independence. He also got involved in the Bandung conference that aimed to oppose colonialism by any nation and which was a stepping-stone for the famous â€˜non-alignedâ€™ movement that rejected alliance with any of the super powers.

Paradoxically, while the mukhabarat provided Nasser with an advantage to carry out certain foreign policies and to deter conspirators, it eventually turned against him. In â€˜Soldiers, Spies and Statesmenâ€™, Hazem Kandil refers to an incident where Nasser once complained to Zakaria Mohieddin, head of the GID, that there were now two states in Egypt: an official one, which he controlled, and a shadowy one, the security complex. The road to the 1967 war was also partly a failure of the GID, as Nasser relied on their intelligence regarding Israel’s intention to attack. In another incident, Kandil mentions that there were even plans inside the agency to overthrow Nasser in cooperation with the CIA, yet the plan never came to fruition.

Later, when Anwar Sadat became president, he promised to ‘burn surveillance tapes’ of the GID and release political prisoners. Though this proved to be a mere spectacle, as with rise of popularity of the Muslim Brotherhood and the events of the 1977 street riots, the president realised that the GID’s power is here to stay.

He opened the doors for further CIA cooperation with the GID in return for American aid. This persisted with Hosni Mubarak, who unleashed and hardened the intelligence services against opponents and conspirators alike following the assassination of the former president. In 1993, he appointed Omar Suleiman as director of Egyptâ€™s intelligence services, who later became â€œone of the worldâ€™s most powerful spy chiefsâ€� as dubbed by the Daily Telegraph.

The events of 9/11 and the rise of global terrorism secured the GID in the hands of the CIAâ€™s â€˜rendition campaignâ€™ where terrorists would be taken by the CIA and sent to countries like Egypt for interrogation and imprisonment. In 2001, the Wall Street Journal published a story of CIA-orchestrated renditions to Egypt from Albania, where two of the men were eventually hanged. It illuminates the continuity of foreign control on intelligence services in Egypt and the inability to deflect it.

A necessity to reform?

â€œTrue reform would require that the Egyptian government distance themselves from cooperation with the CIA in the area of extraordinary rendition,â€� says Owen Sirrs, a former senior intelligence officer for the Defense Intelligence Agency in Washington.

Though it is not just CIA cooperation, but also the colonial foundations of the agency that must be revised and reformed. The basis of the modern intelligence agency has always been to protect the interests of a small leadership, even if they include foreign powers such as Britain or the United States. If left to operate on its own, without any oversight by other institutions in the state, and no accountability to the Egyptian people, the Egyptian mukhabarat would not be any different from Britainâ€™s Special Office. It would be a state within another state.