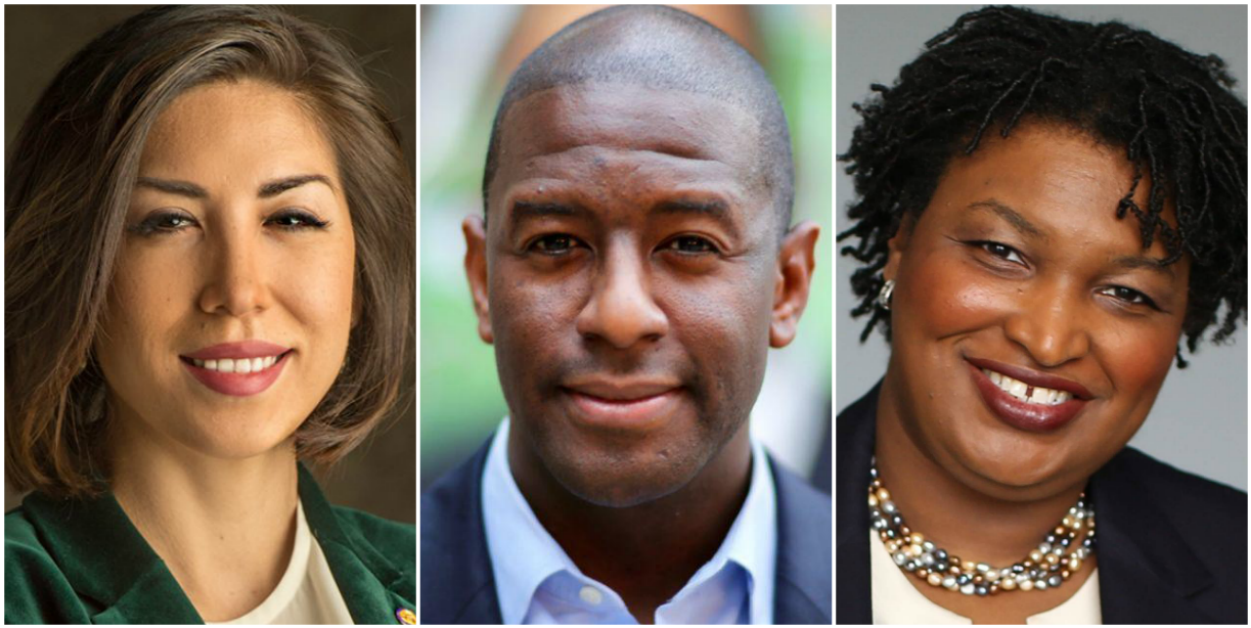 Most political pundits and insiders are declaring that todayâ€™s midterm elections are one of the most important of our lifetimes. As former President Barack Obama explained on Twitter, the character of our country is on the ballot. While national races definitely deserve your attention, the outcomes of down-ballot races for school boards, courts, and other local positions will shift individual communities. Thatâ€™s one of the reasons weâ€™re highlighting seven of the 36 governorâ€™s races happening today.

Governors manage states, so they can determine everything from how public schools are funded to the expansion of Medicaid to working-class citizens to how Congressional maps will be drawn after the 2020 census. Every state deserves a governor invested in the people, and we hope the winners of these races do exactly that. 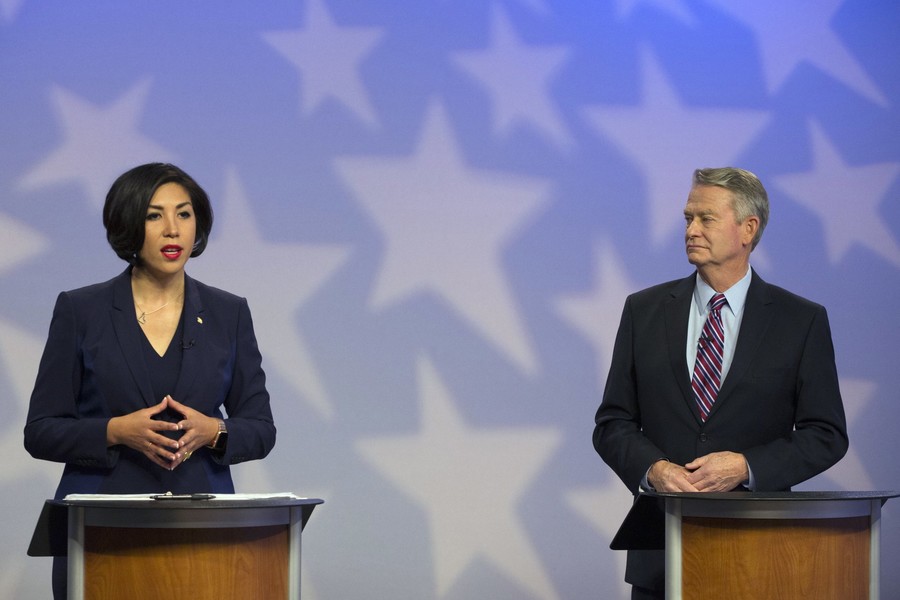 Paulette Jordan and Brad Little participate in a debate in Boise, Idaho on October 15, 2018 (Otto Kitsinger/AP)

If State Representative Paulette Jordan defeats Lieutenant Governor Brad Little, sheâ€™ll become the first Democrat to win the governorship since Cecil Andrus retired in 1999. Sheâ€™d also become Idahoâ€™s first woman governor and Americaâ€™s first Native American governor. Itâ€™s a tall order for Jordan since Trump won the state by a 32-point margin in 2016, but, as the New York Times points out, sheâ€™s part of a wave of Democratic candidates in the West who â€œcan help keep the party credible and energized.â€� 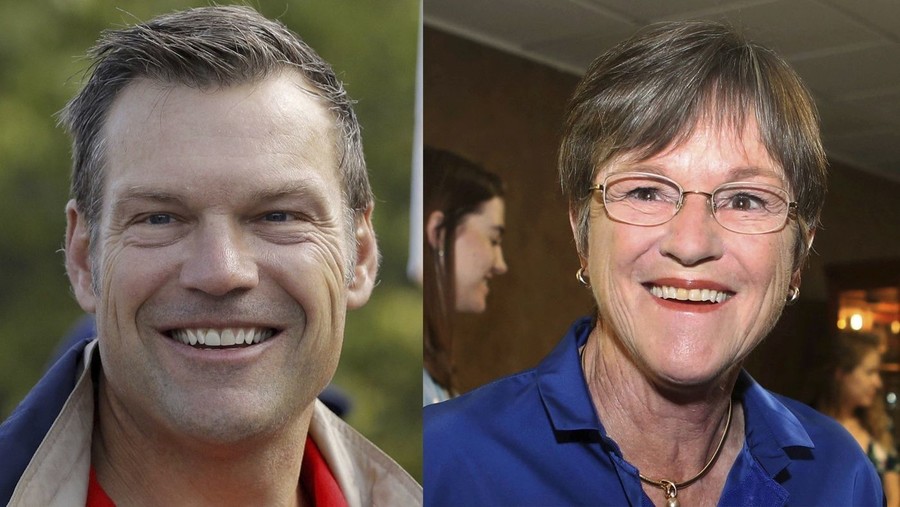 Kansasâ€™ Secretary of State Kris Kobach is overseeing his own electionâ€”and heâ€™s been passing laws that are designed to decrease voter turnout. Kobach is the architect of the stateâ€™s 2011 voter ID law, which decreased voter turnout by 2 percent in 2012, and has resulted in more than 1,200 ballots being rejected. Despite his best efforts, Kobach might still lose the governorâ€™s race to State Senator Laura Kelly. Though Republicans outnumber Democrats by at least 14 percent in the state, a recent Fort Hays State University survey found that 49 percent of Kansans disapprove of Kobach compared to 17 percent disapproval for Kelly. A lot is at stake in this race: The winner will determine if the state expands Medicaid under the Affordable Care Act, which would benefit approximately 152,000 adults. 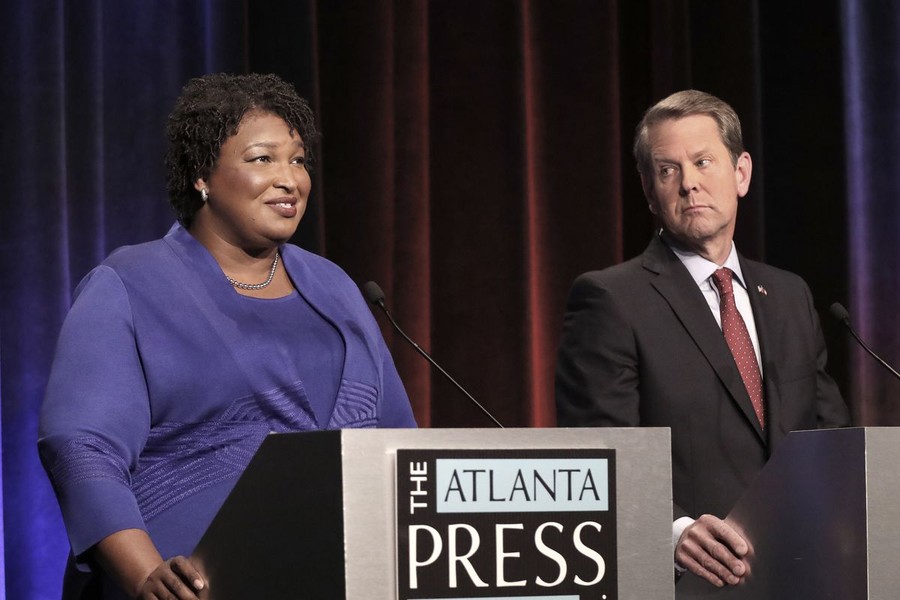 All eyes have been on Georgiaâ€™s governorâ€™s race as Secretary of State Brian Kemp has used the power of his office to purge voter rolls and leave 53,000 voter registration applications in limbo. While the courts have stepped in to halt some of Kempâ€™s attempts to suppress the vote, his office is still throwing curveballs. Abrams, who would become Americaâ€™s first Black woman governor, is fighting to the end though. Oprah Winfrey, Barack Obama, and other heavy-hitters have descended on the state in support of Abrams, and polls indicate that sheâ€™s neck-in-neck with Kemp in a state that went to Donald Trump by five points. Education has been central to Abramsâ€™s platform, and if she wins, she plans to invest in early childcare, public schools, and needs-based scholarships for higher education. Kemp, meanwhile, supports school choice, and would increase funding for charter schools.

Tallahassee Mayor Andrew Gillum delivered the most scathing line of this political cycle: â€œNow, Iâ€™m not calling Mr. [Ron] DeSantis a racist. Iâ€™m simply saying the racists believe heâ€™s a racist.â€� It was the perfect rebuke to an opponent who has spoken at conferences hosted by an Islamophobic political activists and hasnâ€™t denounced the white-supremacist group thatâ€™s making racist robocalls against Gillum. While Gillum has a significant lead over DeSantis in the polls, heâ€™s still encouraging voters to #BringItHome by going to the polls and bringing their friends and relatives with them. If Gillum becomes Floridaâ€™s first Black governor, he will fight for gun-control measures, including banning assault weapons and prohibiting those whoâ€™ve been convicted of domestic violence from owning guns; push for Medicare for All; and restore voting rights for convicted felons. 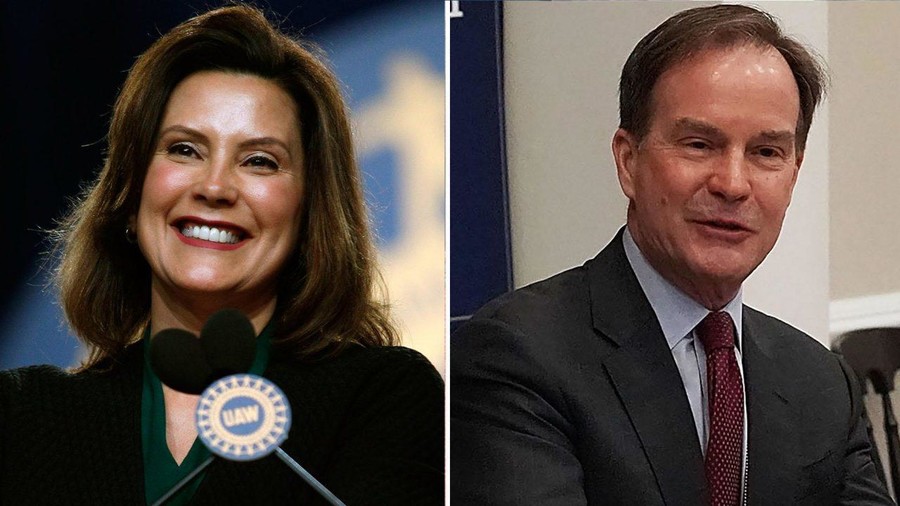 It has been eight years since Democrats have had any power in Michiganâ€”but that might change today. Whitmer, who has served in the stateâ€™s House of Representatives and Senate, was leading Attorney General Bill Schuette by 12 percentage points in a recent Detroit News poll. If Whitmer wins, she plans to stop the expansion of charter schools and invest in universal pre-kindergarten, while Schuette said heâ€™d support a Medicaid work requirement that would require recipients to either work, look for work, attend training, or volunteer for at least 80 hours per month. The winner of this race will also determine if new congressional districts are drawn by legislators or an independent commission. 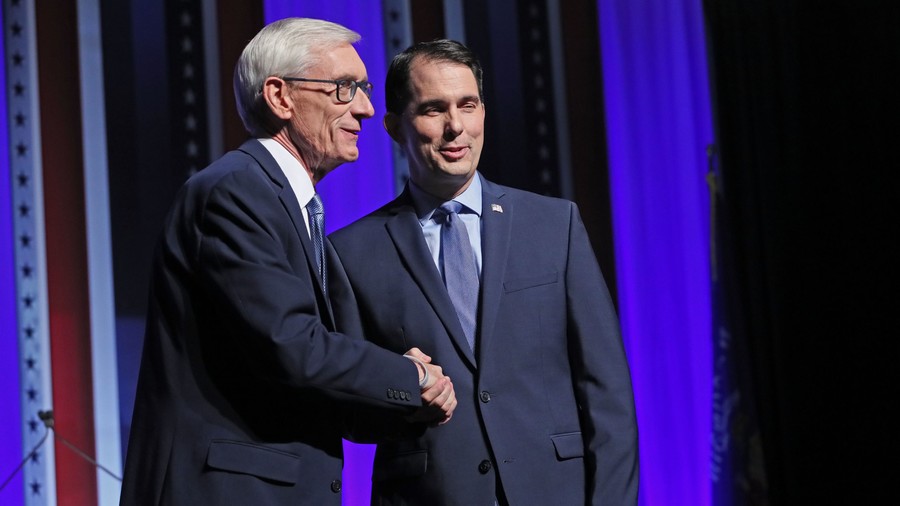 Who can forget Scott Walker, the Republican governor who faced a recall election after he tried to end collective bargaining for public employees? Though he narrowly survived the recall, the stench of it still lingers, and may cost Walker the governorship. Several polls show that Walker is in a statistical tie with Wisconsinâ€™s Superintendent of Public Instruction Tony Evers. If Walker wins, he vows to protect people with pre-existing conditions from insurance hikes, while Evers wants to pour $1.7 billion into the stateâ€™s public-school system. 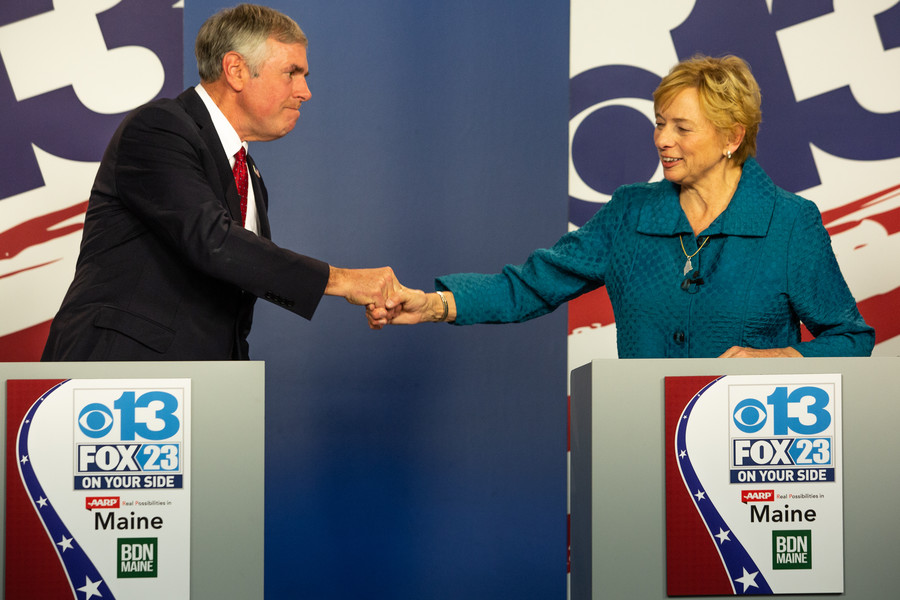 Maineâ€™s government has been split since Democrats gained control over the House of Representatives and the State Senate in 2012. Now, as Republican Governor Paul LePage bids adieu, Attorney General Janet Mill is squaring off against businessman Shawn Moody. Hillary Clinton won Maine by three percentage points in 2016, and it seems that Mill is capitalizing on that momentum: A recent Emerson College Poll of 900 registered Maine voters shows Mill leading Moody by eight points. It doesnâ€™t help that Jill Hayward, a former member of a management team at one of Moodyâ€™s automobile repair stores, has come forward about him discriminating against her while she was pregnant. (The case was settled in 2006, and Moody paid Hayward $20,000). The victor of this race will have the power to veto the new congressional maps that the state legislature will draw after the 2020 census.

Evette Dionne is Bitch Media’s editor-in-chief. She’s all about BeyoncÃ©, Black women, and dope TV shows and books. You can follow her on Twitter.