For three years, Tony Hawk has been conspicuously absent from the video store shelves. For most game developers, thatâ€™s little more than a blip between titles. When your name and face are attached to 16 titles in 15 years, however, everyone starts to notice when youâ€™re gone.

â€œItâ€™s usually the first topic of discussion with me,â€� Hawk laughs. The first, that is, once the worldâ€™s most famous skateboarderâ€™s identity has been firmly established.

That question was finally answered this week with the arrival of Skate Jam, the first of Hawkâ€™s titles created exclusively for a mobile platform. The game also marks the skaterâ€™s first collaboration with mobile app acquisition group Maple Media â€” marking a split with longtime publisher Activision.

It was a partnership that ended with a whimper, with the arrival of 2015â€™s Tony Hawk Pro SkaterÂ 5. The final installation of the beloved series was heavily criticized for being uninspired and rushed, and Hawk ultimately opted to move on from a relationship that helped turn his name into a $250 million a year brand at its peak. 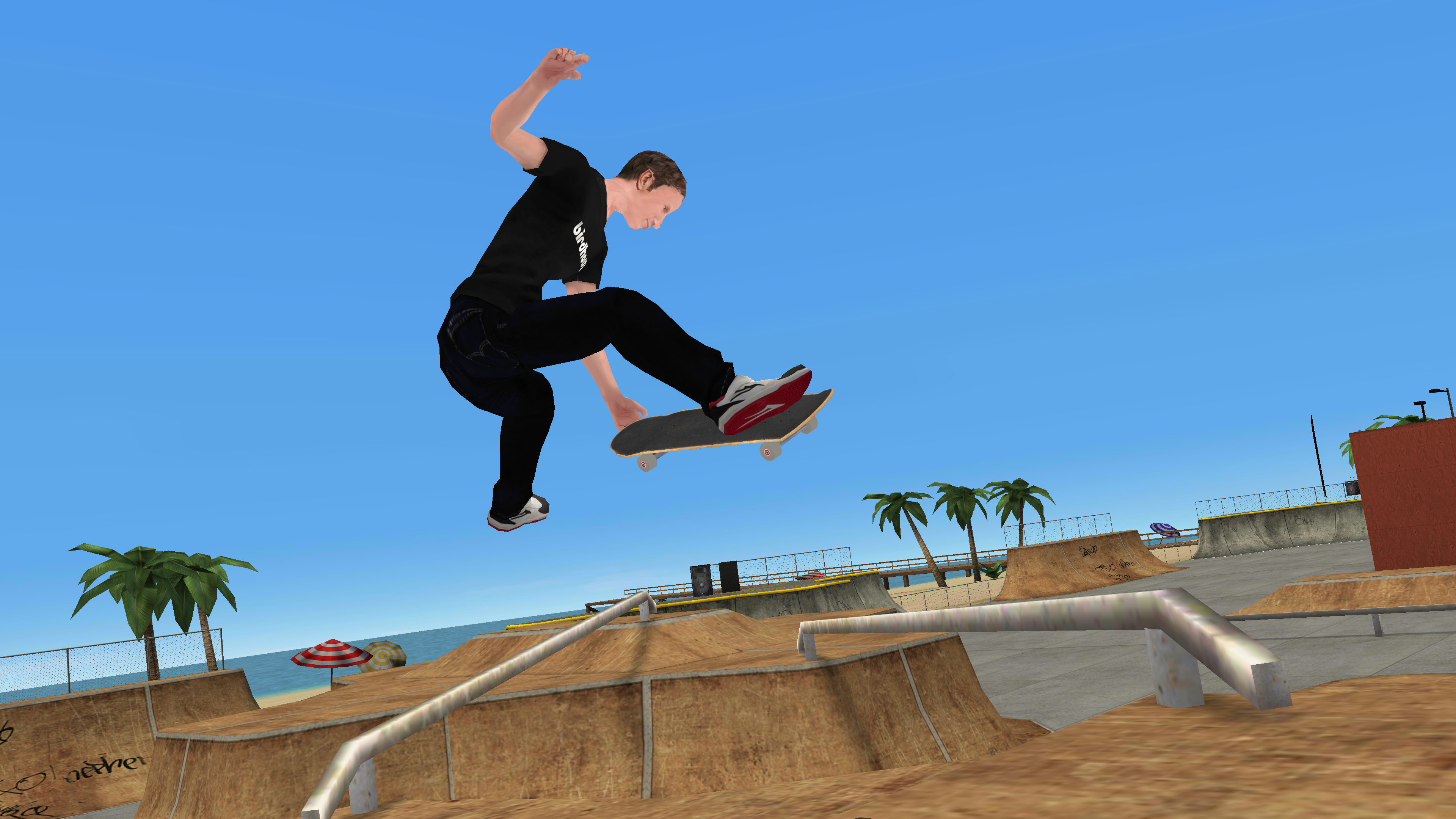 The unceremonious end of the Activision deal left the future of the franchise in jeopardy, with Hawk exploring his options. â€œMy contract with Activision ended, and I was exploring a few options, including some VR stuff,â€� he tells TechCrunch. While he says heâ€™s still open to a future Tony Hawk virtual reality title, the medium ultimately proved too tricky for the first skater to land a 900.Â â€œItâ€™s a pretty daunting task to figure out how to make skateboarding work in VR without people getting sick.â€�

Advances in mobile platforms, on the other hand, have made a smartphone version far more appealing than it would have been at the height of the franchiseâ€™s success. â€œMaple Media came and said they would like to expand on their skate games,â€� says Hawk. â€œWhen I played their most recent engine, I felt there was something there, akin to what I felt when I first played the THPS engine. I felt that, with my input and expertise, we could make something that would be truly authentic for gamers and skaters alike, for a new generation.â€� 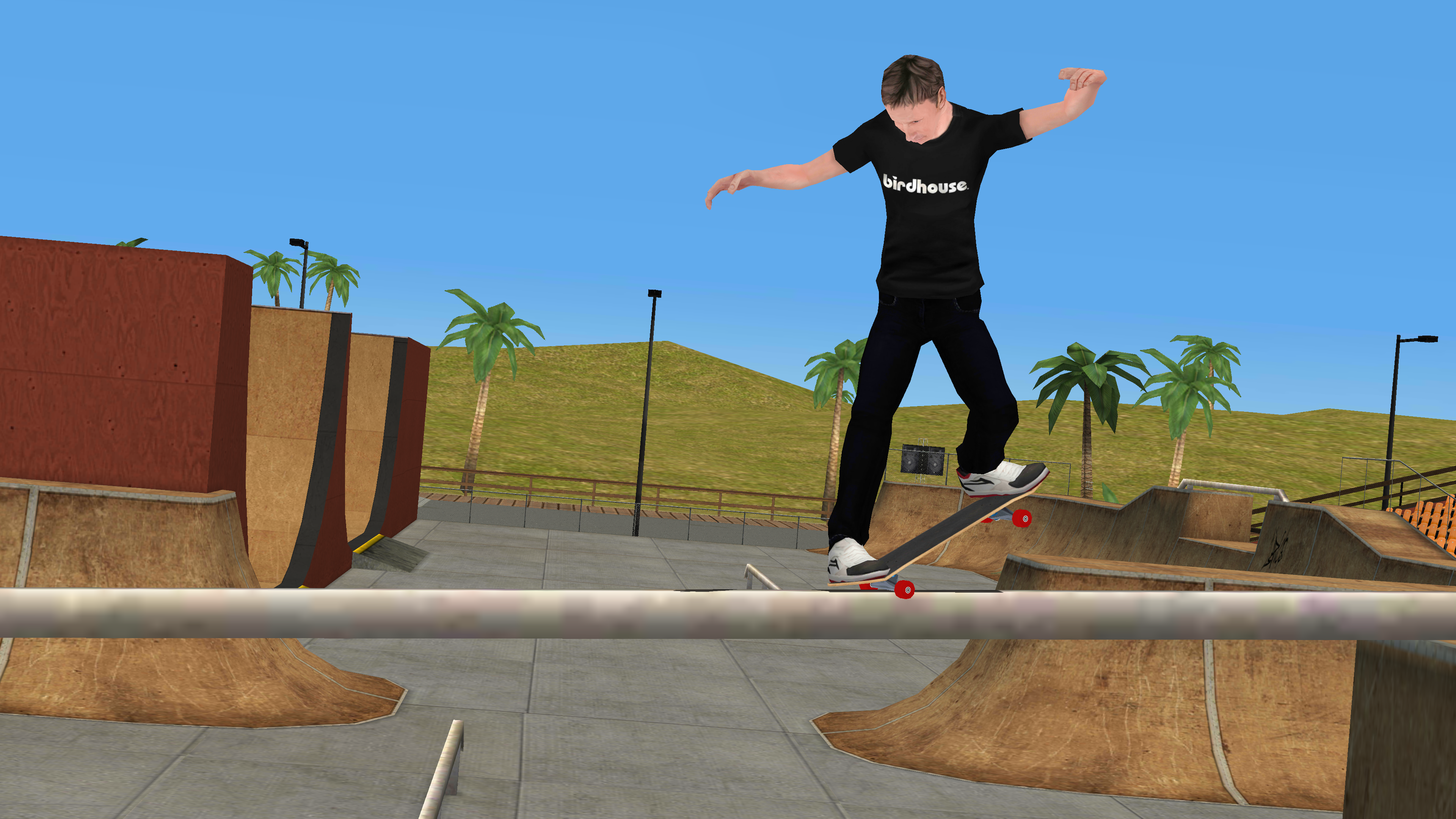 As far as whether Skate Jamâ€™s release portends the rebirth of the franchise, Hawk is ultimately a bit more cagey. He explains that the team is more focused on building out the current title than committing to Pro Skaterâ€™s annual release schedule.

â€œWeâ€™re going to see a lot more development in terms of growing this title,â€� Hawk says. â€œItâ€™s much more streamlined and we can do it on a regular basis. Weâ€™re not planning to develop a new title, per se, but are planning to grow and develop this one.â€�

Skate Jam is now available for Android and iOS.