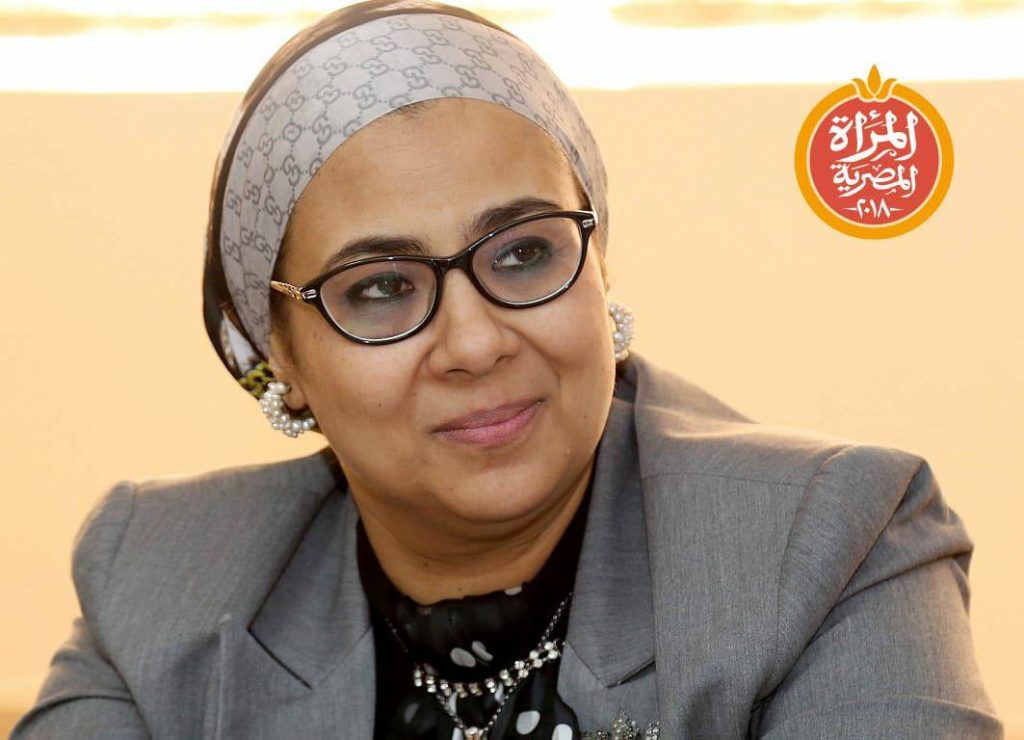 The Egyptian National Council for Women announced on Wednesday that the Supreme Council of the Judiciary promoted 16 female judges into higher positions within the judiciary service.

In an official statement, the Egyptian National Council for Women expressed its deep conviction in the ability of women to perform exceptionally well in their new positions and that they would play an important role to uphold the justice in the country.

Among them is Judge Amal Ammar, who became president of the Qena Appeal Court and is also a member of the Egyptian National Council for Women.

Currently, there are 66 female judges in the Egyptian judiciary holding various positions, with first ones being promoted in 2007.

According to the World Economic Forumâ€™s Global Gender Gap Report in 2015, Egypt was ranked among 10 worst countries for gender equality in terms of economic participation, educational attainment, health and survival and political empowerment.

Nevertheless, there are some positive trends taking place, as Global Findex Database reported a rise in womenâ€™s formal account ownership between 2011 and 2017, from 7% to 27%.