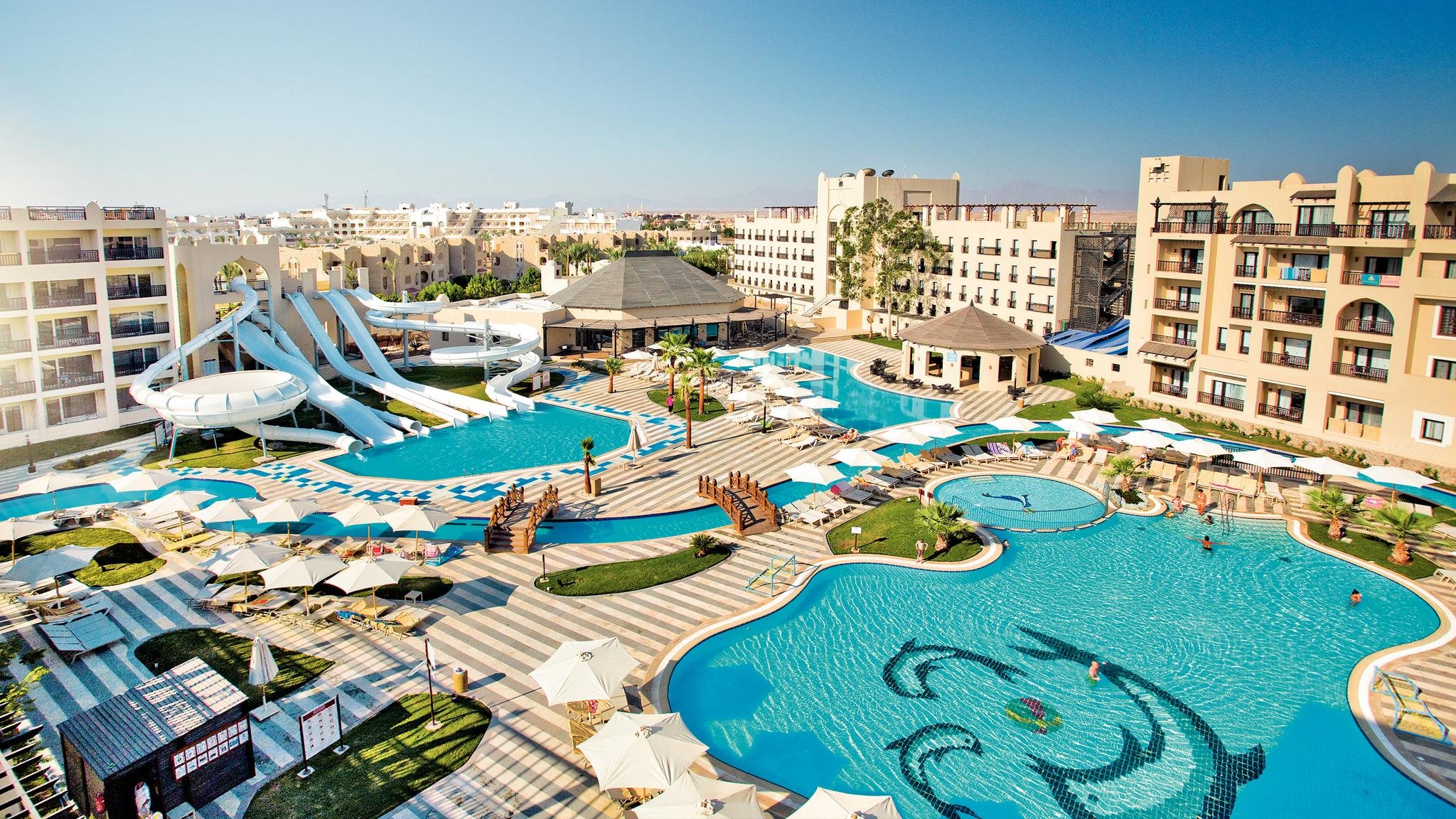 According to various reports, 301 tourists have been evacuated from the Steigenberger Aqua Magic hotel in Hurghada following the death of two tourists.

The evacuation was made by famed travel agency Thomas Cook as a ‘precautionary measure’ although it in unclear to what.

Susan Cooper (63), a Thomas Cook employee, and her husband John Omerod (69) were on holidays at the popular Red Sea destination when the unfortunate events took place. The couple was accompanied by their daughter Kelly Ormerod and her children.

The family were staying in the hotel where Mr.Omerod died in his room in front of his daughter. His wife was taken to a hospital where she also died.

“Prior to going on holiday,Mum and Dad were fit and healthy. They had no health problems at all,” said Kelly Omerod to Lanchashire-based radio station 2BR.

The shocked daughter also stated she was waiting for the post-mortem examination results and commended Thomas Cook for its support.

According to Good Morning Britian, the events occured on Tuesday; on the same day, the hotel issued a statement in which it asserted that the deaths seemed preliminarily from natural causes.

The statement, made by the general manager of the hotel, also said that it was important to “stick to the facts” and that there was nothing to support the “rash allegations” of illness.

The company stated that the circumstances pertaining to the deaths of the Mrs. Cooper and Mr. Omerod remain unclear but that it had received reports of â€œa raised level of illness among guests, â€� according to AP.

On social media, some users who claim that they were at the hotel and who were evacuated also echoed the allegations of illness.

I feel lucky to be alive today. We went to this hotel in April & all our family and many other guests were ill will severe vomiting & diarhorrea. We tried to inform the Thomas cook rep, asâ€¦ https://t.co/XTFZ9S01Y2

Others said Thomas Cook has not provided sufficient explanation for the evacuation arguing that other travel agencies have not taken such an extraordinary step.

I am staying in Steigenberger Aqua Magic. Yesterday night they dropped a bom on us that we had to leave the hotel today because it is not safe. 2 people died of a natural cause. Thomas Cook is the only travel agency that evacuates their people. So the other guests@BBC_HaveYourSay

“The manager of Thomas Cook is the most rude man I ever met. We want to stay but we have to leave without ANY logical reasonable explanation,” said one Twitter user, @SalieVerdeye, who claims to be at Steigenberger Aqua Magic.

Thomas Cook also offered its holiday makers of different nationalities the options to change hotels within Hurghada or to fly home on Friday.

“Safety is always our first priority, so as a precautionary measure we have taken decision to remove all our customers from this hotel,” read the statement.

“We continue to work closely with the hotel and are supporting the authorities with their investigations.”

The Steingenberger Aqua Magic Hotel had an overall score of 96% on Thomas Cook.

Egypt, a country that relies on its tourism sector for strenghening its economy, has been struggling since the 2011 revolution. It has recently seen a spike of tourism namely in cities outside of Cairo such as Sharm el Sheikh and Hurghada.