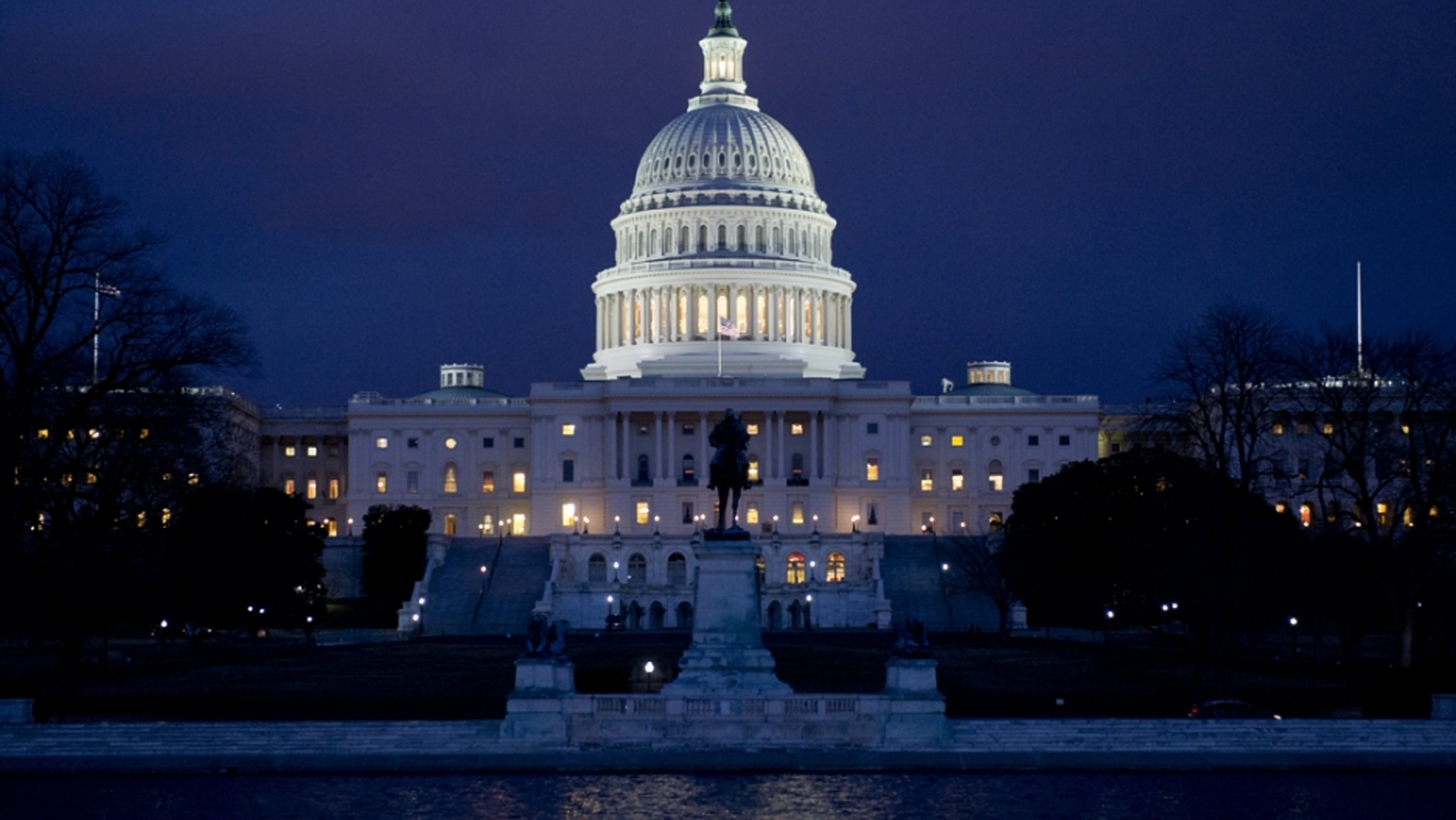 Egyptâ€™s Foreign Ministry stated that the US State Department’s annual Human Rights Report on Egypt was â€œnot objective” and makes unsubstantiated claims about the state of human rights in Egypt.

In a statement, the ministry that the report relies on false information provided by non-governmental organisations with other political motives and that fail to provide evidence for their allegations.

“The report made no mention of the efforts by the Egyptian government to strengthen human rights in all their facets and implement constitutional guarantees in this regard,” the statement said.

“The report also failed to mention the major achievements made in enhancing religious freedoms and providing equal economic and social rights to all citizens.â€�

The statement also touched upon the importance of respecting the principle of non-interference in the internal affairs of any country.

Earlier this year, Egypt received backlash from the UN human rights office over the executions of 15 people in February alone.

“Egyptian authorities should take all necessary measures to ensure the process and investigate allegations of torture, said Rupert Colville, the spokesman for the UN Human Rights Office â€œWe urge the Egyptian authorities to halt all executions,â€� he said.

President Abdel Fattah El Sisi responded by emphasizing that Western nations should not â€œimpose their viewsâ€� on Egypt during hisÂ speech at the closing ceremony at the EU-Arab League Summit.

â€œLet me tell the reporter, that the priority for you as European states is to achieve welfare; our priority is to preserve our countries and protect them from fall, destruction, and collapse,â€� El-Sisi said.