US Will Lift $195 Million Military Aid Hold to Egypt 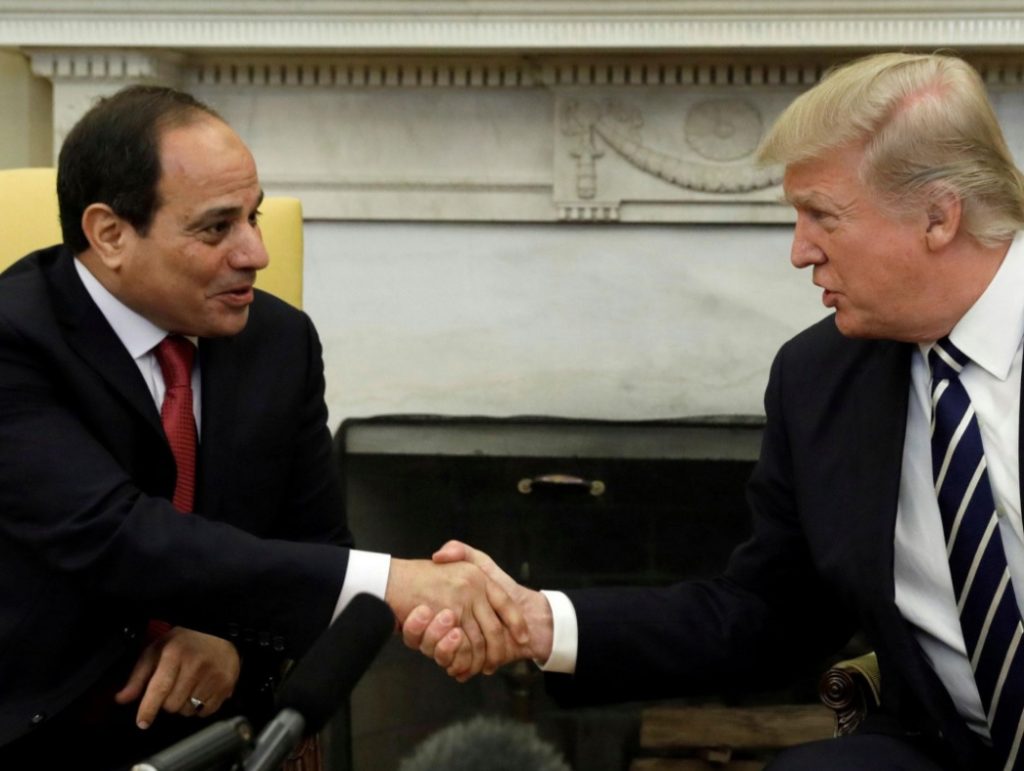 The United States is set to lift the hold on Egyptian Military aid, according to Al-Ahram, who reported that an Egyptian military delegation met with American officials who discussed the matter on Wednesday.

The military delegation is called â€œMilitary White Paperâ€�, and it is currently in Washington holding talks with high-ranking US officials in various security and military positions.

The military aid in question was first denied back in August, 2017 because of allegations that the Egyptian government had committed human rights violations. The aid is reportedly worth $195 million, and will be released by the Senate Appropriations Committee shortly.

According to Al-Ahram’s source, Egypt made clear it had not been the cause of any wrongdoing, and that the US withholding aid would evidence the fact that the US had the â€œwrong messageÂ  [and] that U.S. counterparts do not understand the nature of the challenges Egypt is facing, including the challenge of domestic and regional terrorism.â€�

Egyptâ€™s annual military aid amount is $1.3 billion, one of the largest military aid packages the United States, as the fourth largest package given to any country. The aid stems from the Camp David Accords, the peace treaty Israel and Egypt signed in 1978.Â  The country which receives the most military aid is Afghanistan, followed by Israel and then Iraq.

Egypt has repeatedly refuted the claim that the government has facilitated the breach of human rights, since the allegations were made, the US has pulled out of the United Nations Human Rights Council – on the grounds that the council is biased against Israel, which has come under fire because of its treatment of Palestinians in the Gaza Strip.

These human rights violations stem from Egyptâ€™s war on terror, as the government has been locked in a conflict with Islamist Militants ever since the ousting of President Morsi.

Extremist militants have attacked civilians and churches in Egypt, though they are now primarily confined to North Sinai. The release of this $290 million could be a step forward in US-Egyptian relations and a sign of an increasingly friendly relationship between the Trump administration and Egypt.