Village Global is leveraging its network of tech luminaries to support the next generation of entrepreneurs.

Called Network Catalyst, Village provides formation-stage startups with $150,000 and three-months of programming in exchange for 7 percent equity. Its key offering, however, is access to its impressive roster of LPs.

To formally announce Network Catalyst, Village brought none other than Bill Gates to San Francisco for a fireside chat with Eventbrite CEO Julia Hartz . During the hour-long talk, Gates handed out candid advice on building a successful company, insights on philanthropy and predictions on the future of technology. He later met individually with the founders of Village’s portfolio companies.

During the Q&A session, Gates regurgitated one of his great anecdotes. In the early days of Microsoft, he would memorize his employee’s license plates so he knew when they were coming and going, quietly noting who was working the longest hours. He admitted, to no one’s surprise, that he struggled with work-life balance.

“I think you can over worship the idea of working extremely hard,” he said. “For my particular makeup, it’s really true I didn’t believe in weekends or vacations … Once I got in my 30s, I could hardly imagine how I’d done that because by then some natural thing inside of me kicked in and I loved weekends and my girlfriend liked vacations and that turned out to be a great thing.”

Gates has been an active investor in Village since itÂ emerged one year ago. VMware founder Diane Greene, Disney CEO Bob Iger and Spanx CEO Sara Blakely are also on the firm’s long list of LPs. 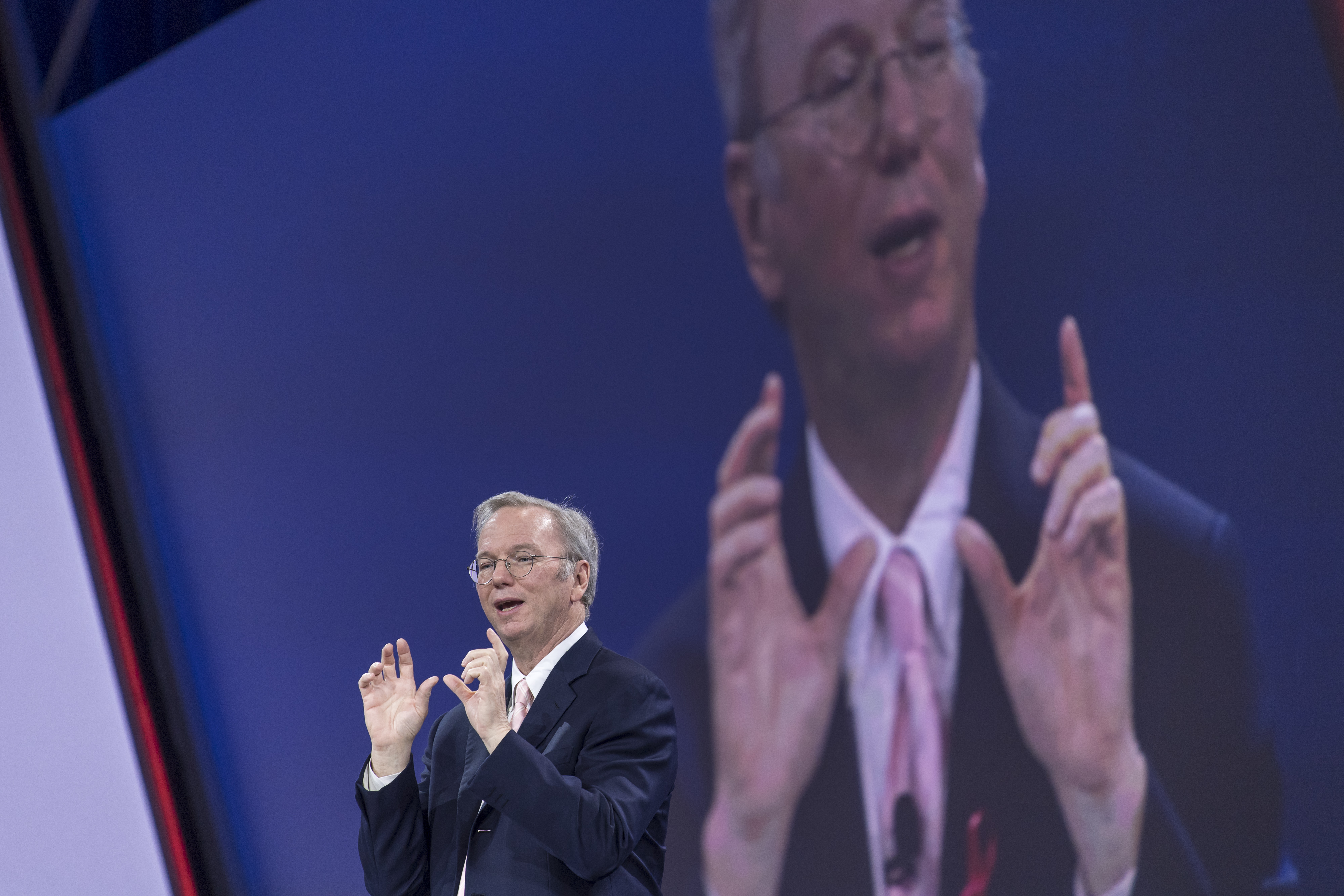 An accelerator program has been part of Village’s plan since the beginning.

“It is about contacts, not content,” Dwane told TechCrunch. “The most important thing is who you can meet to help you take your business forward.”

San Francisco-based VeriSIM, a startup building AI-enabled biosimulation models, was among the debut class of companies that participated in Network Catalyst. Jo Varshney, the company’s founder and CEO, said the accelerator’s personalization and customization set it apart from competing options.

“It seemed like I had a team of people working alongside me even though I’m a solo founder,” Varshney told TechCrunch.

After completing the program, Schmidt introduced Varshney to a number of investors. She quickly closed a $1.5 million seed round.

“One year in and I already have a one-on-one meeting with Bill Gates,” she added.

Applications for the accelerator close on December 7 with programming kicking off January 14. Village plans to enroll at least 12 companies across industries.

Y Combinator is changing up the way it invests