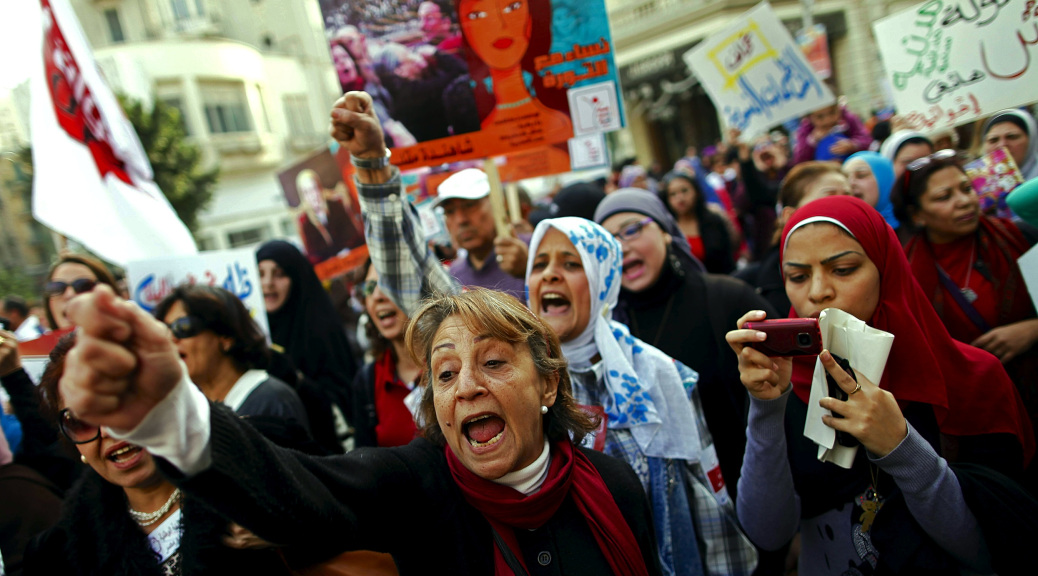 Sexual harassment has been a topic on the minds of most Egyptians this week after a video of a man harassing a woman in Cairo’s Fifth Settlement went viral.

While the woman has not taken any legal action against the man who she says followed her three times with his car and made remarks from the driver’s seat before getting out and asking her for a coffee, many have wondered what is the possible punishment for harassment.

Egyptian Streets has broken down Egypt’s sexual harassment laws and what punishment they prescribe to different forms of harassment below.

Article 306 of Egypt’s penal code declares thatÂ those found guilty of verbal sexual harassment in a private or public place will be sentenced to a minimum of six months in prison and fined no less than EGP 3,000.

Article 306 does not limit verbal sexual harassment to the offline world. Verbal sexual harassment is defined asÂ occurring throughÂ stalking, using gestures or words or through modern means of communication (i.e. internet, mobile and more) or in any other means through actions that carry sexual or pornographic hints.

Repeat offenders of the anti-verbal sexual harassment lawÂ face a punishment of a minimum of one year in jail and a fine of at least EGP 5,000. Those who repeat the act once more will face double the fine and jail sentence. 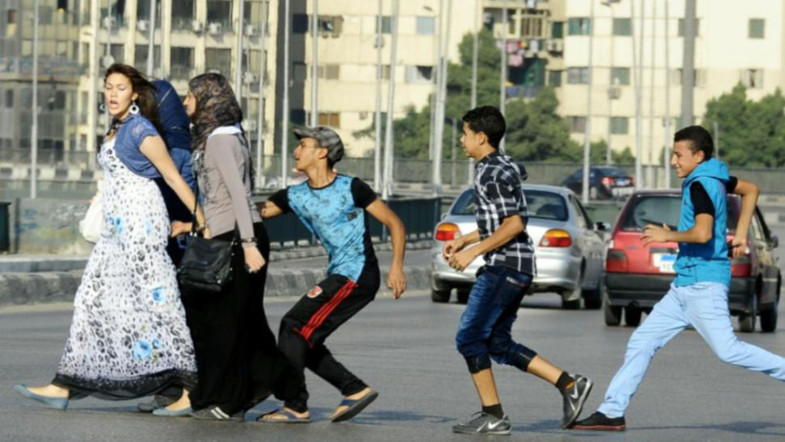 Archive photo of harassment in Egypt.

Unwanted sexual contact is also punishable by Egyptian law. The law states that violators will be punishedÂ with a minimum of one year in prison and a fine between EGP 10,000 and EGP 20,000.

If sexual harassment occurs at work and was directed by a manager or someone in a position of authority towards their employees, that person can be sentenced to a minimum of two years in prison and fined no less than EGP 20,000.

The maximum punishment for this crime is five years in prison and a fine of EGP 50,000.

What are the statistics?

For many years, international reports sanctioned by the Egyptian government have placed the sexual harassment rate at 98 percent. The majority of women in Egypt have reported being sexually harassed – whether verbally or physically – on Egypt’s streets.

However, in 2017, PresidentÂ Â of the National Council for Women (NCW), Maya Morsi previouslyÂ told Egyptian Streets in an interviewÂ that the rate of sexual harassment in Egypt is only 9.6 percent.

Morsi’s statements came in response to a 2017 poll conducted by Thomson Reuters Foundation thatÂ suggested that Cairo is the most dangerous megacity for women to live in.

Morsi criticized the methodology on which the report of Reuters Foundationâ€™s poll was based, stating the NCW reportÂ methodology was a national representative sample survey held in partnership withÂ CAPMAS and the UNFPA.